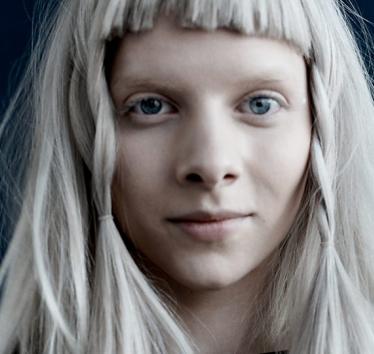 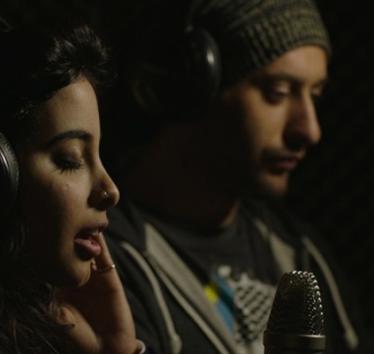 Palestinians have no role to play in Israel's film academy

Out of the 982 members of the Israeli Academy of Film and Television, there is not a single Palestinian.

Cultural Boycott
August 25, 2016
By:
Rami Younis
In the News

April 12, 2016, New York, NY – Twenty-two literary figures who signed a letter calling on the PEN American Center to reject Israeli government sponsorship of its World Voices Festival due to Israel’s human rights abuses have elaborated on their decision in quotes below.

Cultural Boycott
February 27, 2016
By:
#SkipTheTrip campaign
In the News

Support Statement of Palestinian Feminists in Palestine and Diaspora

We, the undersigned, Palestinian feminists, human rights activists and representatives of women organizations, hereby declare our full support and deep appreciation for the decision taken by the National Women's Studies Association (NWSA) to stand with the struggle of the indigenous/native Palestinians against the colonial apparatuses used by the Israeli occupation regime. We declare our support for all nonviolent forms of struggle for achieving human rights and for upholding international law and basic human rights.

The Academy of Motion Picture Arts & Sciences announced that it is suing Distinctive Assets, the company distributing a luxury gift bag to Oscar nominees, which this year includes an all-expenses paid trip to Israel sponsored by the Israeli government.

Palestinian human rights activists are calling on Oscar nominees not to accept travel vouchers supplied by the Israeli government as part of the gift bag that will be given to the nominees in the acting and directing categories.

A statement from the Israeli ministry of tourism boasted that its initiative is a chance to have “leading opinion-formers” share their visit “among millions of fans and followers.”