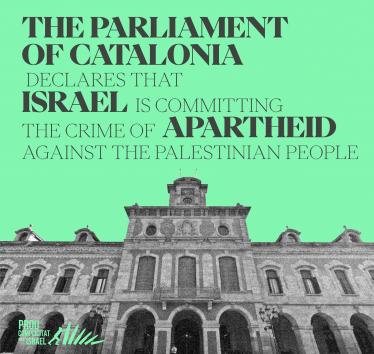 In a historical vote on Thursday, 16th of June, the Parliament of Catalonia recognized  Israel as committing the crime of apartheid against the Palestinian people and demanded to not give any assistance or support to this situation. 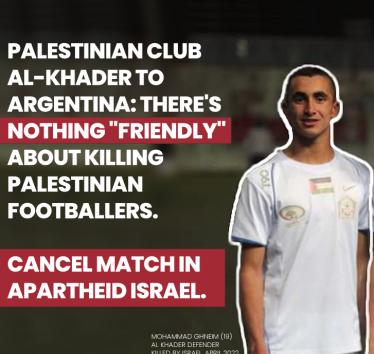 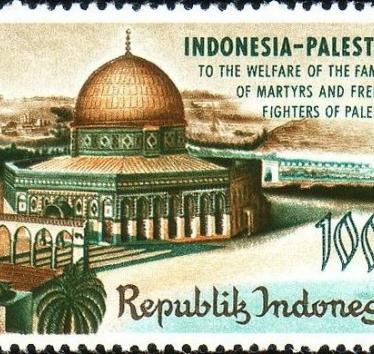 The BDS movement urges the Indonesian government to immediately halt all dealings with Israel as if it were a ‘normal’ state'  and to endorse the Amnesty International report and its recommendations.

The scholars from 14 countries refuse to participate in academic exchanges, collaborate with or receive funding from complicit Israeli institutions in a stand for Palestinian rights.

Academic Boycott
February 22, 2022
By:
Palestinian Campaign for the Academic and Cultural Boycott of Israel (PACBI) 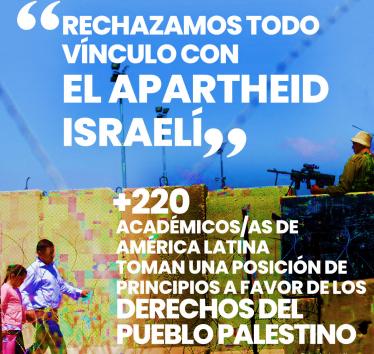 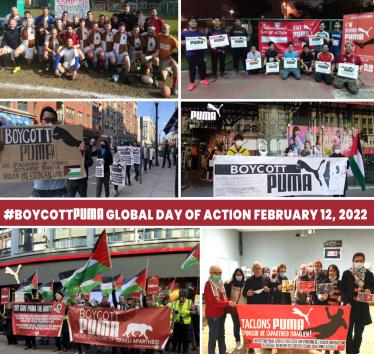 PUMA’s complicity in Israeli apartheid puts it squarely on the wrong side of history. Amnesty International's recent report on Israeli apartheid calls on businesses to cease activities that “contribute to or benefit from the system of apartheid.” 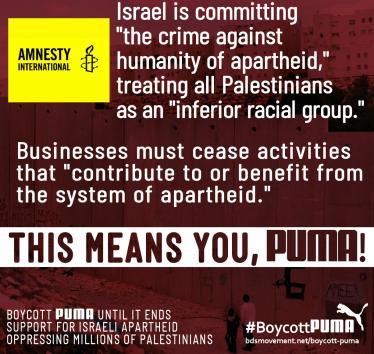 Hey PUMA, have you read Amnesty's report on Israeli apartheid?

Puma executives are busy profiting from Israeli apartheid oppressing Palestinians. Help ensure they see Amnesty's report saying businesses have a responsibility to cease activities that “contribute to or benefit from the system of apartheid.” 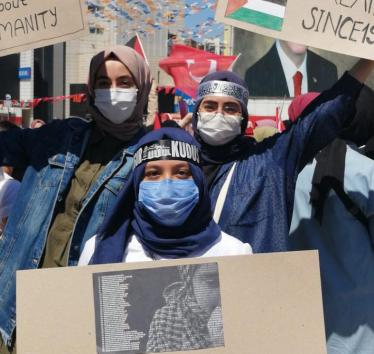 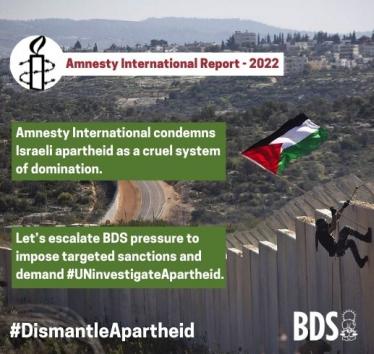 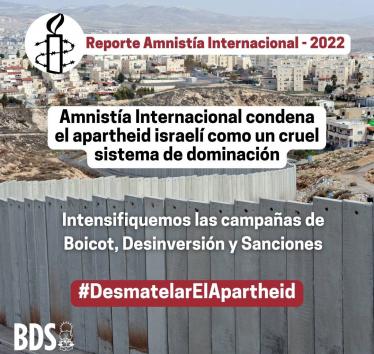