May 15, 2019
/ By
Palestinian BDS National Committee (BNC)
/
Palestine
Palestinians in the homeland and in exile are commemorating the 71st anniversary of the 1948 Nakba, Arabic for catastrophe. With hope, we continue to resist and to insist on our right to freedom, justice, equality and dignity. 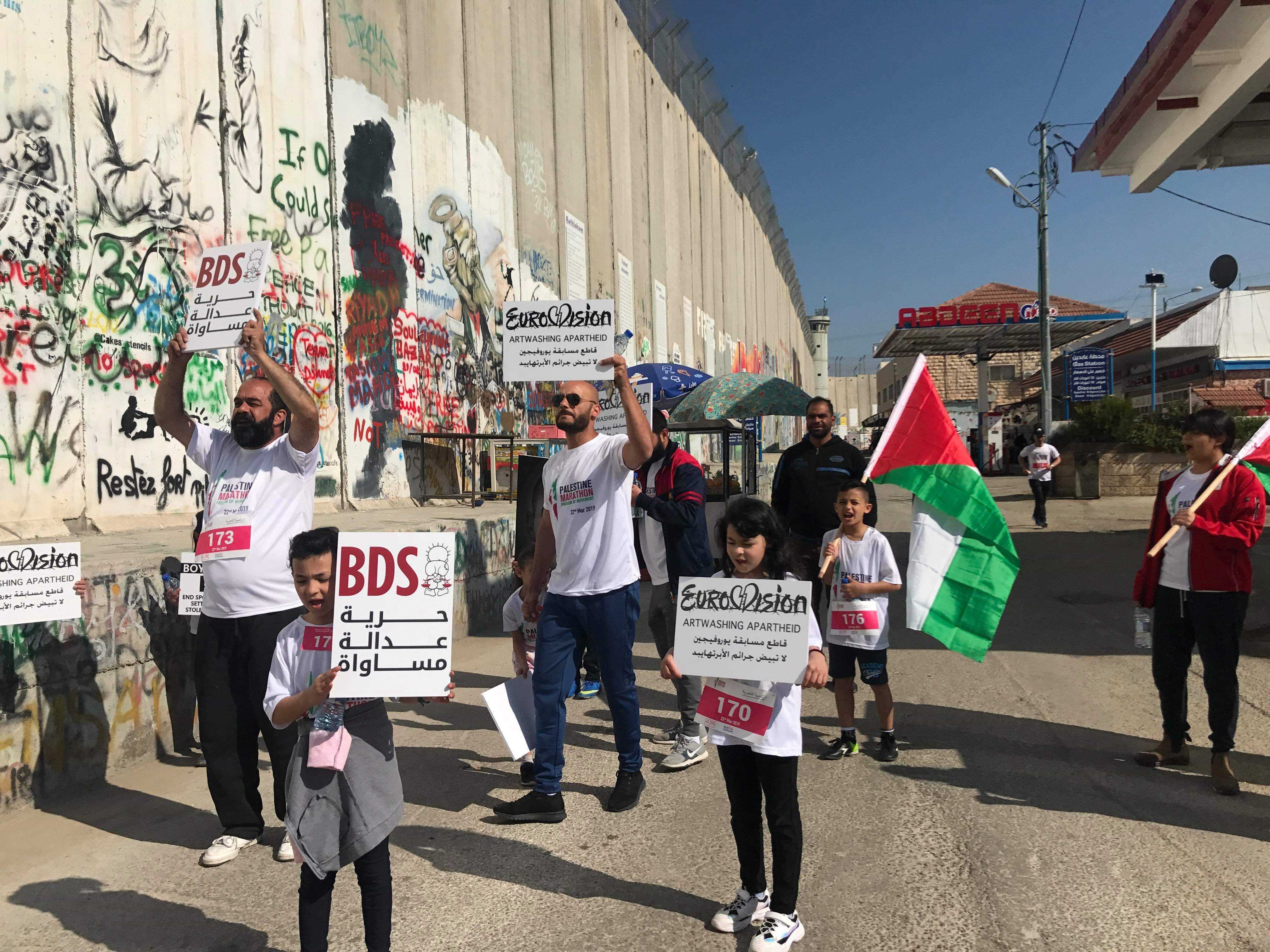 Palestinians in the homeland and in exile are commemorating the 71st anniversary of the 1948 Nakba, Arabic for catastrophe. With hope, we continue to resist and to insist on our right to freedom, justice, equality and dignity.

We are also sending a message of distress, and an appeal for true solidarity, not charity, at this most difficult period in our struggle for liberation. Israel is ruthlessly intensifying what the late Edward Said once described as “disappearing” the Palestinian people, politically, geographically and even physically. And it is enabled by blind support from the anti-Palestinian Trump administration and the deep complicity of the European Union and other world powers.

The Nakba was a deliberate and systematic crime of ethnic cleansing, committed by Zionist militias and later the state of Israel, against the indigenous Palestinian people around 1948 to make room for a racially supremacist settler-colony. But it is not just a crime of the past, it is ongoing until today.

Israel’s regime of military occupation, settler-colonialism and apartheid is more vicious than ever in grabbing as much of our ancestral land as possible with as few Palestinians as possible.

Acting to end Israel’s impunity and to stop its rolling crimes against humanity has become an urgent moral obligation of the first order.

We ask for your help to further integrate the quest for Palestinian rights with global justice struggles for racial, indigenous, gender, economic, social and climate rights.

With more urgency than ever, we appeal to people of conscience and progressive movements worldwide to break the links of complicity that tie their respective states, corporations and institutions with Israel’s regime of oppression.

Inspired by the international solidarity movement with the struggle to end apartheid in South Africa, we are calling for intensifying campaigns to: