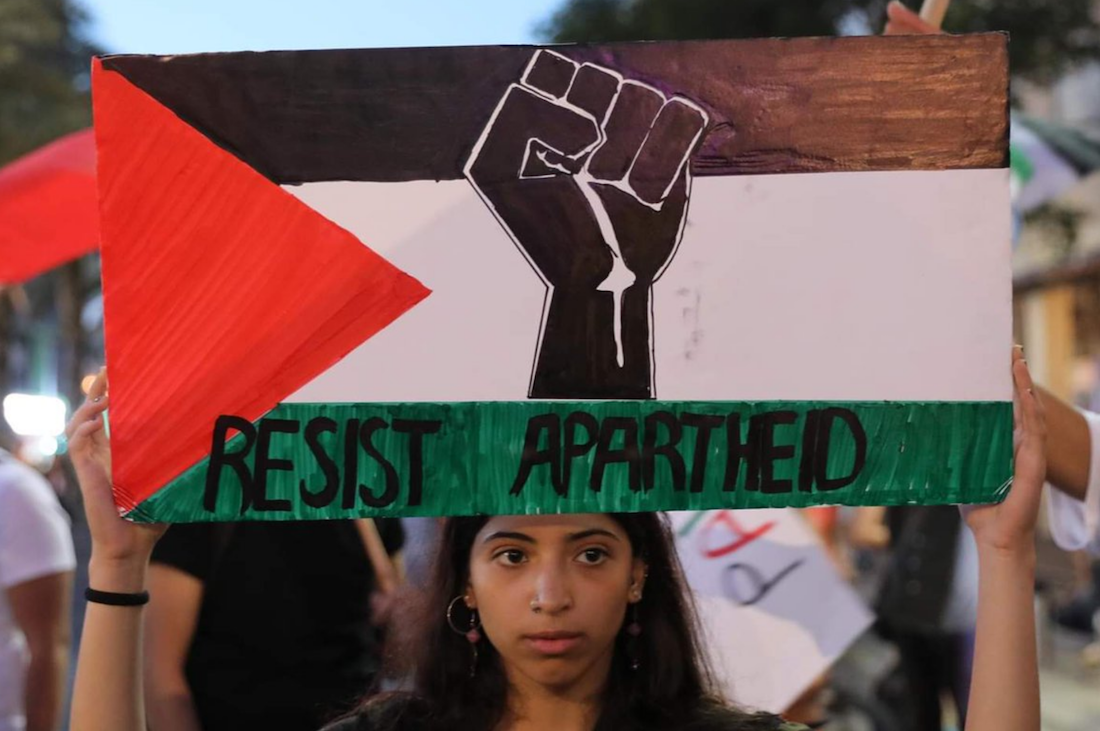 The Palestinian BDS National Committee (BNC), the largest coalition in Palestinian society, commends tens of UN experts for their courage in speaking truths that States and international organizations representing them, including the UN and EU, have sought to evade and suppress.

The UN experts said in a statement issued in Geneva today that the annexation of occupied Palestinian territory currently planned by Israel's right-wing government "would be the crystallisation of an already unjust reality: two peoples living in the same space, ruled by the same state, but with profoundly unequal rights. This is a vision of a 21st century apartheid.”

Their statement called for “accountability and an end to impunity [as] an immediate priority for the international community.”

For decades, international inaction and complicity have enabled Israel to violate the laws of belligerent occupation, advance its colonization of the occupied Palestinian territory and impose an apartheid regime that is enshrined in Israel’s domestic law.

Faced with Israel's illegal annexation, its regime of apartheid and its denial of our inalienable right to self-determination, it is high time for all States and international organizations to comply with their legal obligations by adopting effective countermeasures, including sanctions.

As a matter of priority, the overwhelming majority of Palestinian civil society is calling for: 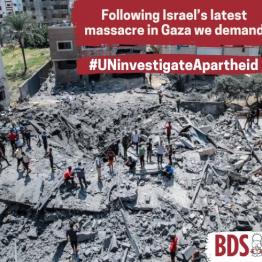