July 14, 2021
/ By
Palestinian Campaign for the Academic and Cultural Boycott of Israel (PACBI)
/
FC Barcelona conditioned the match on not playing in Jerusalem. Beitar refused, confirming this really was all about politics. The Barcelona match is off. Let’s urge Atlético Madrid and Inter Milan to cancel their match! 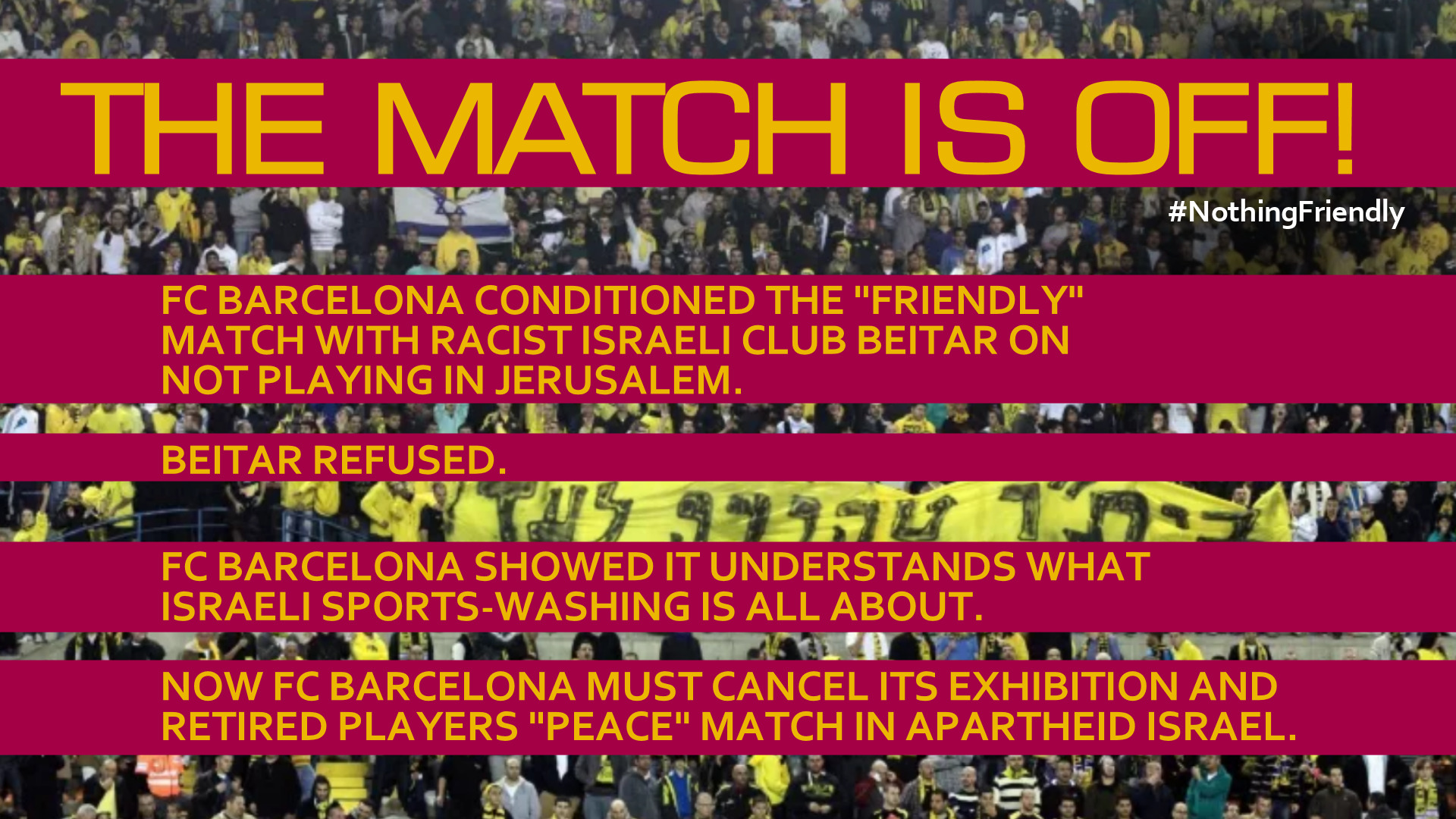 The match is off! The “friendly” match between FC Barcelona and racist Israeli club Beitar Jerusalem will not happen.

FC Barcelona conditioned the match on it not being played in Jerusalem, where Israel continues its gradual ethnic cleansing of Indigenous Palestinian communities.

Beitar Jerusalem refused. Turns out, it really was just about politics and reinforcing Israel's illegal claim of sovereignty over Jerusalem.

All the more reason FC Barcelona must now cancel all its sports-washing events in apartheid Israel, including Barça The Exhibition and the Clásico “peace” match.

Thank FC Barcelona for its stand, and urge the club to cancel all sports-washing events in apartheid Israel. 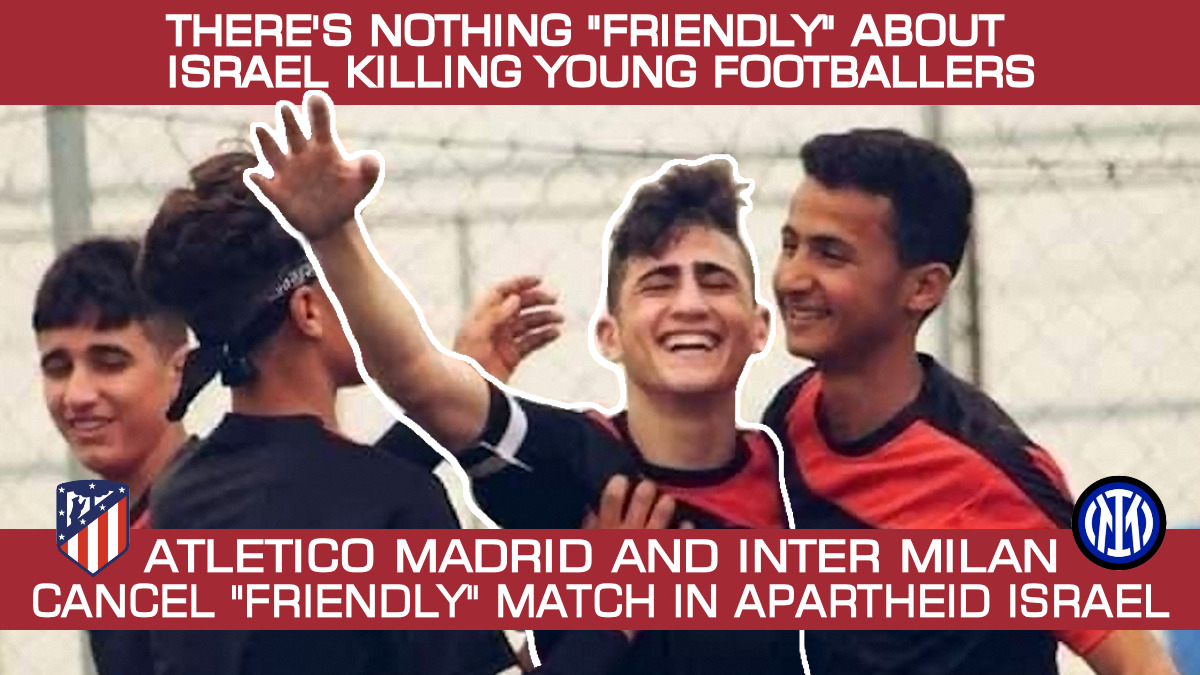 Two other teams, Atlético Madrid and Inter Milan have a “friendly” match scheduled in apartheid Israel on August 8.

Pressure worked on Barcelona. We can stop this match, too.

More than 200 Palestinian sports teams wrote to the European clubs, including Balata FC, whose promising young player, 16-year-old Said Odeh, was shot and killed by Israeli soldiers in early May.

Now it's your turn to take action:

Use the form (to the right or below) to send a message to the clubs' management, players and coaches. They need to hear from us.

2. Take action on social media to reach the players

The Atlético Madrid and Inter Milan match is being organized by a Canadian Israeli billionaire who works hand in hand with the Israeli government to use sports to conceal Israeli apartheid.

This is sports-washing. Take action now to stop it.

I am writing as a fan and as a human rights supporter to urge you to cancel any plans for a “friendly” match in apartheid Israel.

As Israel bombed Gaza, killing 247 Palestinians, including 66 children, ramped up its forced expulsions and demolitions of Palestinians homes and violently repressed peaceful protests, I was thrilled to see unprecedented numbers of star footballers and entire teams stand up for Palestinian rights.

It was a shining example of the values of sport, and the huge platforms athletes and teams have, being used to help end racism and oppression and create a more just world.

A friendly match in Israel would go in the exact opposite direction. It would signal to Israel’s apartheid regime that it can continue to oppress millions of Palestinians, with impunity.

It would signal to Israel that it can kill 16-year-old footballers like Said Odeh, a promising player for Balata FC, with no consequences at all. Balata FC is one of 200 Palestinian teams urging you to cancel the match.

Thank you for contacting the clubs! 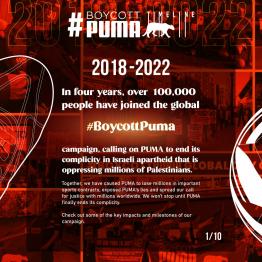