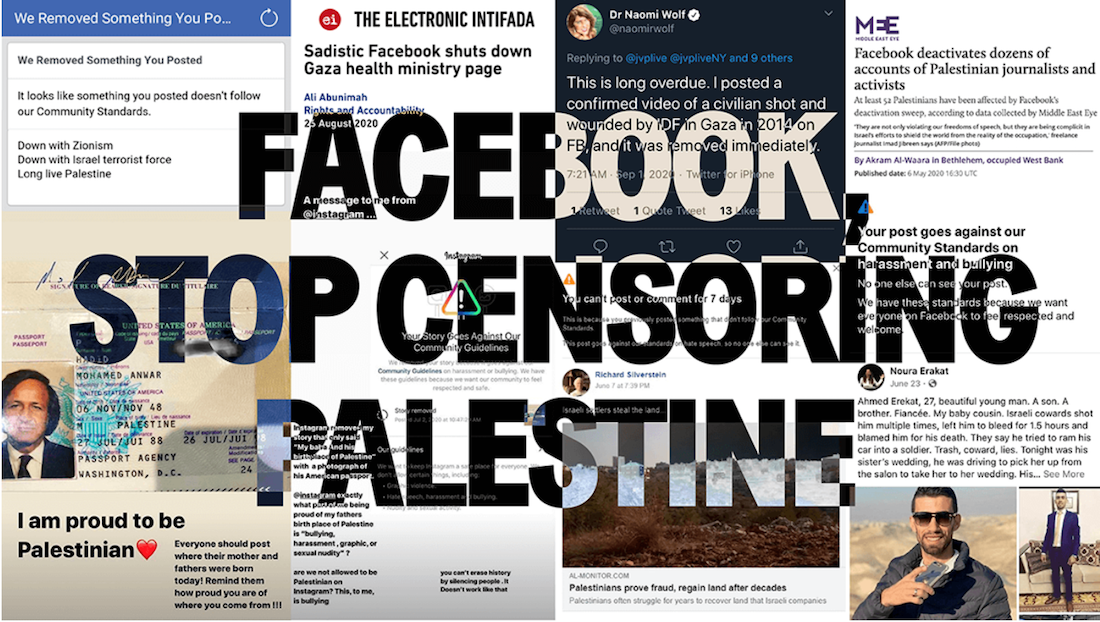 Israel and proponents of Israeli apartheid persistently work to silence Palestinians and supporters of our rights, to stop us from sharing the cruel realities of life under Israeli occupation and apartheid with the world, and to prevent us from advocating for our freedom. Facebook has been a major implementer of this censorship, while also allowing the spread of hate speech targeting oppressed communities, from Myanmar to Kashmir to Palestine.

Now, to make matters worse, Facebook has just appointed a former Israeli government official, Emi Palmor, who previously led Israel’s efforts to severely restrict Palestinian freedom of expression, to Facebook’s Oversight Board. This board will make final decisions for Facebook on permitted and banned content.

Palmor is clearly the wrong person for this role. She acted as chief censor, leading the takedown of thousands of pieces of Palestinian content when she was general director of the Cyber Unit at Israel’s Ministry of Justice.

Facebook is a monopoly with enormous power, and policies that cause serious harm. Help us to hold them accountable.

Save the date and watch for updates for a September 23 global social media action that we'll be joining to tell Facebook to stop censoring Palestine. 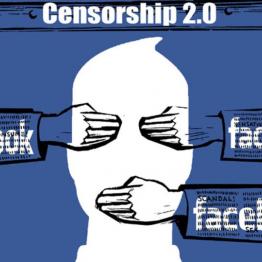