Twenty scientists, including the 2018 Nobel Laureate in Chemistry George P. Smith, wrote an open letter to the organizers of the next International Physics Olympiad to protest against holding the contest in Israel due to its denial of Palestinian human rights, including the right to education. 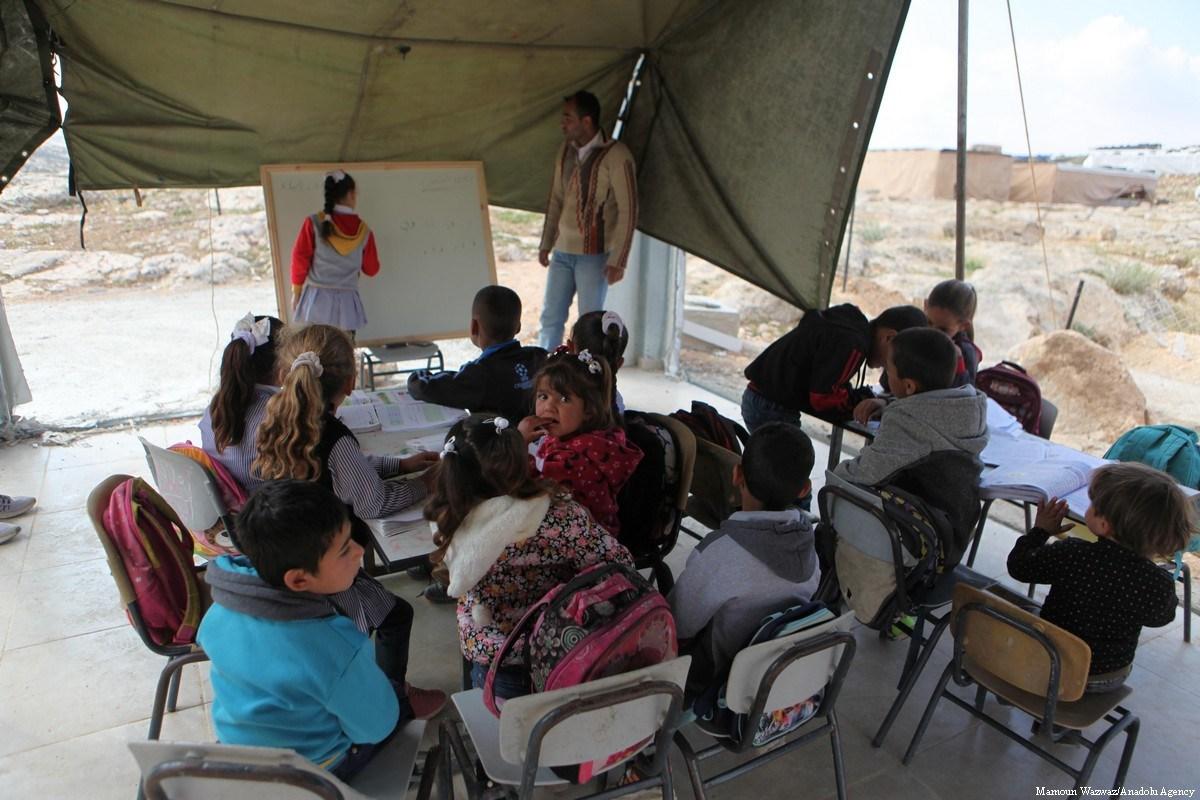 Palestinian students have their lessons inside a tent after Israeli forces demolished a primary school in Hebron, West Bank on 11 April 2018 [Mamoun Wazwaz/Anadolu Agency]

We the undersigned protest against the organization of the next International Physics Olympiad (IPhO) in Tel Aviv, Israel, from the 7th to the 15th of July 2019.

The organizing committee states that the aim of the International Science Olympiad is to plant « the seeds of cooperation and friendship among students from all over the world ». Under the present circumstances, citizens of many countries are de facto excluded from entering Israel and attending the IPhO, not to mention Palestinian students from the West Bank and Gaza.

As academics and citizens we wish to draw your attention to the serious situation facing Palestinian schoolchildren, students and teachers. The people in Gaza live under a harsh blockade, students and academics cannot leave even if they have a scholarship to study abroad. The people in the West Bank live under military occupation, and are routinely detained by Israeli forces [1] [2]. According to the Military Court Watch, 205 Palestinian children are in detention in Israeli prisons. Among them:

We call on all students and mentors from all over the world not to participate to the next International Physics Olympiad in Israel and to stand for Human rights of the young Palestinian pupils and students, including their right to education.

We call on the boards of other International Science Olympiads to refrain from organizing their future contests in Israel, as long as it continues its military occupation and apartheid policy, in defiance of international law.

David Comedi, Professor of Physics at the National University of Tucumán (UNT), Argentina, and Director of the Physics Institute of Northwestern Argentina - INFINOA (CONICET-UNT).

[1] " ’Endless Trip to Hell’ : Israel Jails Hundreds of Palestinian Boys a Year. These Are Their Testimonies", Haaretz, March 16, 2019, by Netta Ahituv (accessible here) 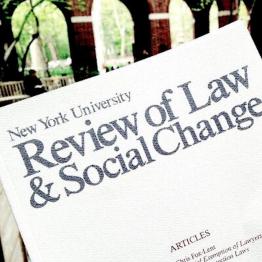