May 14, 2018
/ By
Palestinian Boycott, Divestment and Sanctions National Committee (BNC)
/
The Trump administration’s decision to open the US embassy in Jerusalem as Palestinians commemorate 70 painful years of displacement signals that it’s giving Israel freer reign than ever to try to push Palestinians out of their homeland. But a growing alliance of progressive communities around the world gives Palestinians hope that together they can, and will, end the ongoing assaults on Palestinian life, and create a better world for all. 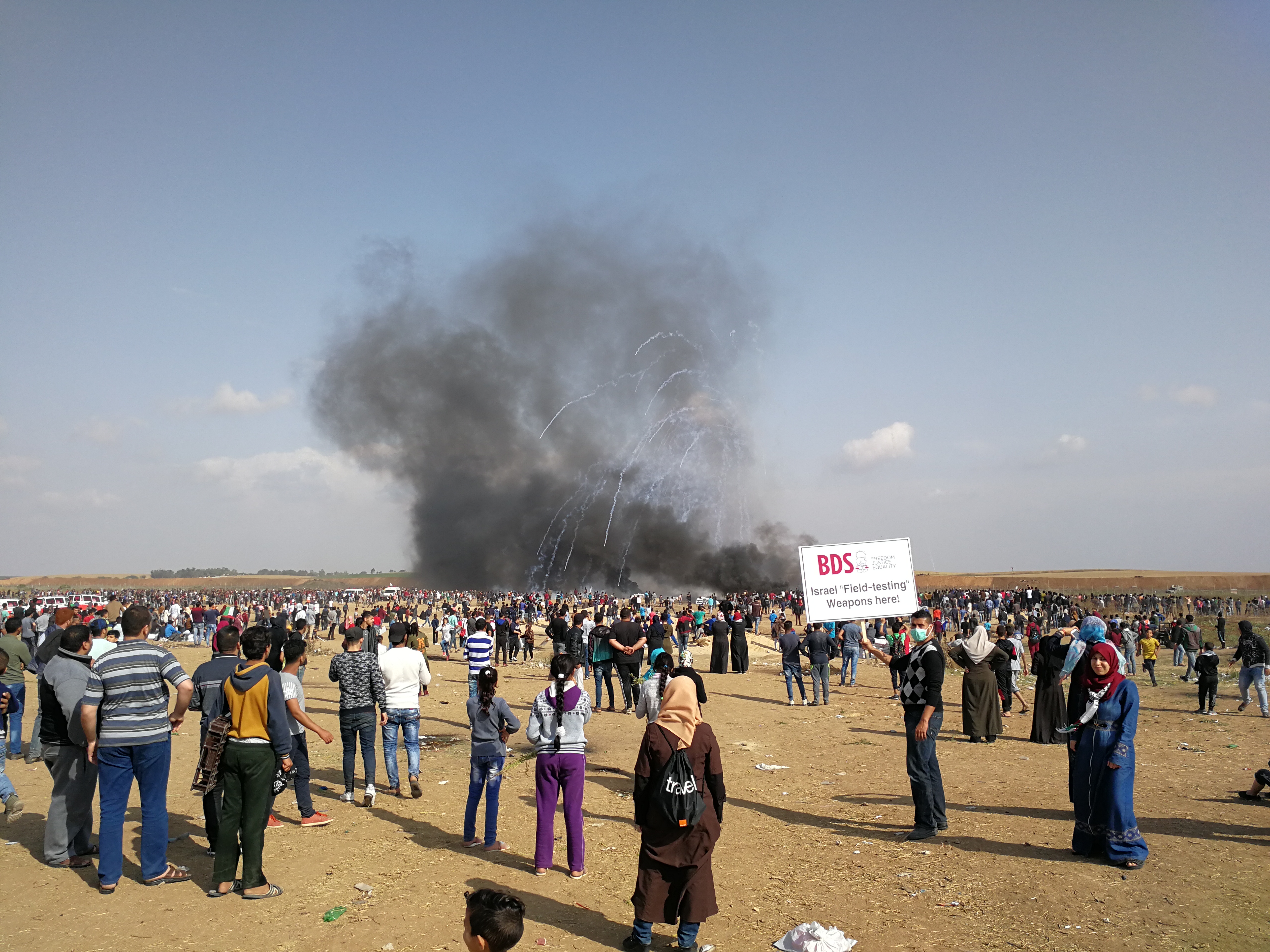 May 14, 2018  – Reversing decades of US foreign policy, the Trump administration is moving the US embassy from Tel Aviv to Jerusalem today. The move coincides with Israel’s celebration of its establishment on the ruins of the towns and villages from which the majority of Palestinians were expelled 70 years ago.

The United Nations and international community do not recognize Israeli sovereignty over any part of Jerusalem and consider East Jerusalem as an integral part of the occupied Palestinian territory.

Tomorrow, Palestinians commemorate the 70th anniversary of the Nakba, or “Catastrophe”, marking the systematic mass expulsion of indigenous Palestinians from their homes to establish a Jewish-majority state.  In Gaza, where most Palestinians are refugees, thousands will participate in Great Return March demonstrations, calling for the right of refugees to return to the lands from which they were  forcibly expelled. These demonstrations are expected to be the largest since they began over seven weeks ago.

Between 1947 and 1949, Zionist paramilitaries, and then the Israeli military, made 750,000 to one million indigenous Palestinians into refugees, massacred Palestinian civilians, and destroyed hundreds of Palestinian communities. Israel used force to prevent Palestinian families from returning to their homes, and continues to deny Palestinian refugees their UN-sanctioned right of return.

A key Palestinian demand, prominently expressed by demonstrators in Gaza and recently echoed by Amnesty International, is for a comprehensive military embargo on Israel, similar to the one that was imposed on apartheid South Africa to end its egregious violations of human rights. 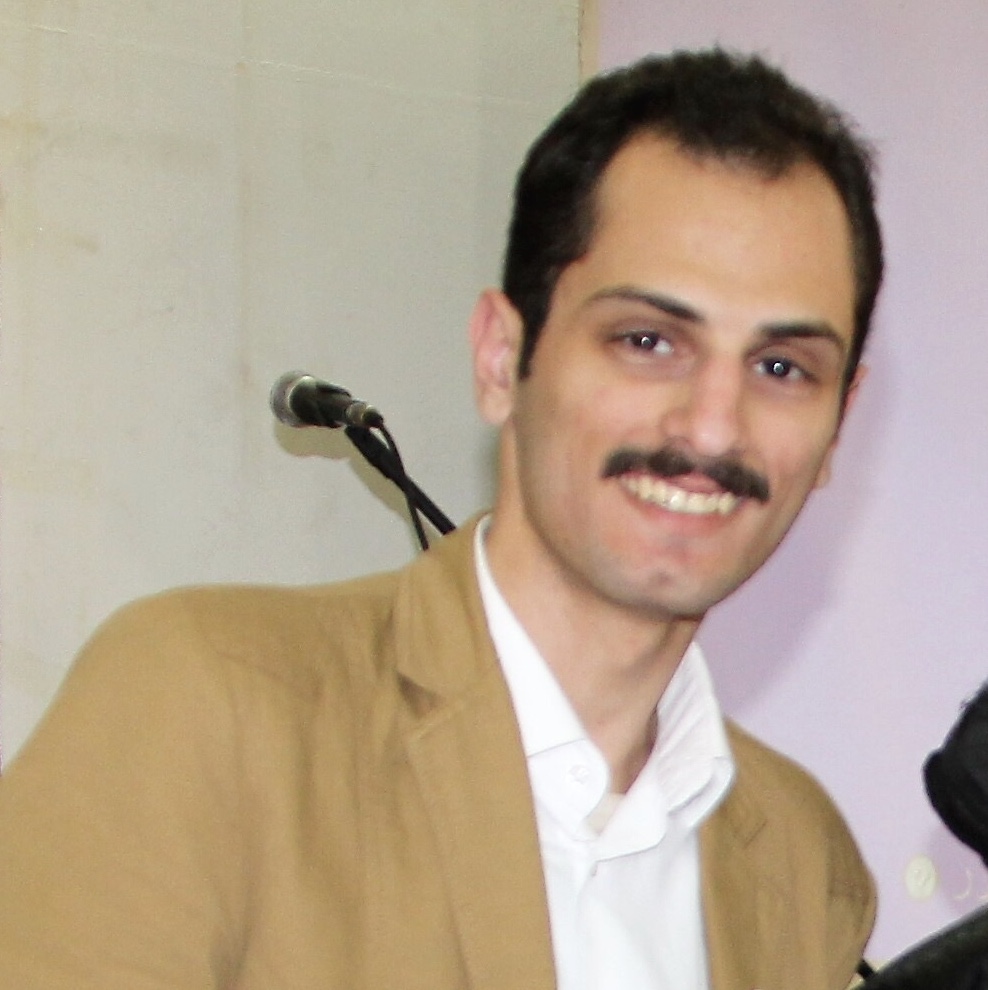 For us Palestinians, the Nakba is not just a crime of the past. It’s ongoing, it has never ended. My grandparents were violently expelled from their village in 1948 and forced to live as refugees in the Gaza Strip. Their beautiful village, called Barbara, is only 10 miles away. I can almost see it, but I have no way to reach it.

The ongoing Nakba is why I’ve grown up as a refugee living under Israeli military rule. It’s why I live in what many of us call a suffocating, open-air prison crammed with two million people, denied my basic rights, including freedom of movement. Israel will not even allow me to leave Gaza temporarily to receive important medical care. My hardships are not exceptional, tens of Palestinians died last year, just waiting for Israel to grant them permits to seek life-saving medical care outside Gaza, and thousands couldn’t make their medical appointments.

The ongoing Nakba is why I participate in the Great Return March and support the BDS movement – I simply want the right to live in the land where I am from, in freedom, in peace and with dignity. I was born a refugee, I do not want to die as one. 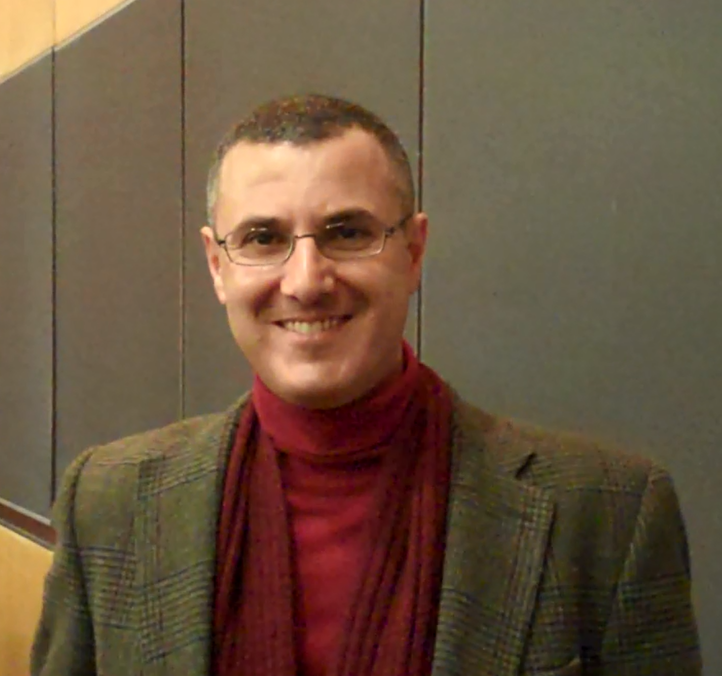 Omar Barghouti, a co-founder of the BDS movement for Palestinian rights, said,

The Trump administration’s decision to open the US embassy in Jerusalem as Palestinians commemorate 70 painful years of displacement signals that it’s giving Israel freer reign than ever to try to push us out of our homeland. The Trump-Netanyahu far-right alliance is wreaking havoc in Palestine and, by extension, the world.

In Jerusalem, Israel has long destroyed Palestinian homes, revoked the right of the indigenous Palestinians to live in their city, and encouraged illegal Israeli settlers to evict Palestinian families and openly steal their homes. The Trump administration is now not just an enabler, but also a full partner in Israel’s accelerating ethnic cleansing of Palestinians in Jerusalem and beyond.

Still, I have hope in popular, creative Palestinian resistance, now invigorated by the Great Return March. I have hope because growing numbers of people around the world are seeing the connection between our struggle for freedom, justice and equality, and their own justice struggles. This is why they are increasingly supporting the Palestinian-led BDS movement.

This growing international alliance of progressive communities working to defeat the hateful agenda of the far-right is what gives me hope that we can, and shall, eventually end the ongoing Nakba, end the ongoing destruction of Palestinian life, and create a better world for all.