March 6, 2017
/ By
The Palestinian Campaign for the Academic and Cultural Boycott of Israel
/
US 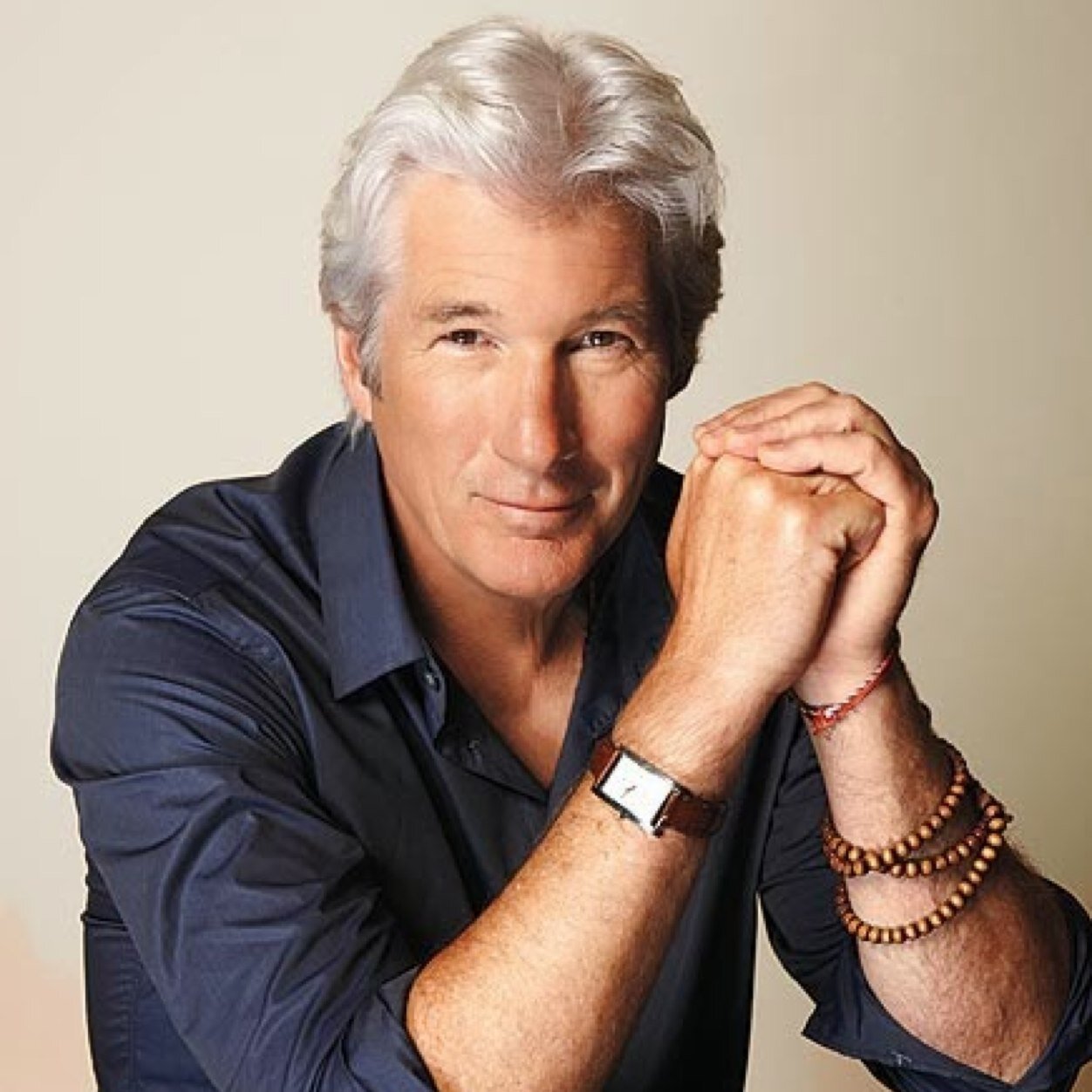 "We call on creative writers and artists to support our Palestinian and Israeli colleagues by endorsing the boycott call. ...Don’t visit, exhibit or perform in Israel!”

We, Palestinian performing arts organizations, are writing from Palestine to urge you to cancel your upcoming participation in the Jerusalem movie premier of Norman as it would inadvertently undermine our collective, non-violent struggle for human rights.

Regardless of intentions, your presence in Jerusalem provides Israel with a stamp of approval to continue its oppression of Palestinians. Emblematic of this, Israeli diplomat Arye Mekel said in 2009, “We will send well-known novelists and writers overseas, theatre companies, exhibits. This way, you show Israel’s prettier face, so we are not thought of purely in the context of war.” Art and artists are used by Israel to present the country in positive light, subsequently whitewashing its oppressive policies and military occupation.

Israel’s Mayor of Jerusalem, Nir Barakat, with whom you are scheduled to meet, has dedicated his time in office to a brisk and aggressive expansion of the illegal Israeli settlements in East Jerusalem. Concurrently, Barakat has advanced policies that deny the Palestinian presence in the city such as almost daily house demolitions and thousands forced expulsions, condemned by the UN and the international community. These, alongside Israel’s annexation of East Jerusalem, are illegal under international law, and more recently, deemed a flagrant violation by the latest UN resolution 2334.

It is through the contortion of art that Israel covers up such crimes. The decades-long occupation and violation of our rights is the catalyst which led Palestinian intellectuals, artists and academics in 2004 to issue a call urging people of conscience to boycott Israel culturally and academically. Our institutional boycott call was followed by a collective appeal by Palestinian filmmakers to boycott Israel culturally.

Like the South African boycott, our call urges international artists and actors to refrain from performing in Israel or premiering in events there until it respects Palestinian human rights and complies with its obligations under international law. Such events in Israel seriously undermine our non-violent picket line by offering Israel’s regime of occupation and oppression fig leaves.

While Israeli and international artists, such as yourself, enjoy freedom to express their artistic talents and skills Palestinian cultural and educational institutions are contrastively met with repression . To name a few incidents: in 1987, Israel shut down a cinema in East Jerusalem, along with shutting down all Palestinian universities, schools and even kindergartens, some for several consecutive years. Israeli authorities have also closed nearly thirty organizations, including cultural centers, serving Palestinians in Jerusalem since 2001.

In 2002, Israeli soldiers attacked the Al Rowwad cultural and theatre training center in a refugee camp in Bethlehem, vandalizing the theater and destroying the equipment. In May 2009, Israeli soldiers prevented the opening of the Palestine Festival of Literature in Jerusalem. In April 2011, the venue hosting the final event of that year’s festival was attacked with tear gas by the Israeli occupation forces. It is in light of such grave violations that Palestinians appeal to artists like yourself to not be complicit in these violations.

Our call for justice is being heeded by a growing list of artists, while many others are silently distancing themselves from Israel. Natalie Imbruglia, Mike Leigh, Lauren Hill, Gil Scott-Heron, Ken Loach, Faithless, Vanessa Paradis, Elvis Costello and others have cancelled performances in Israel or declined to perform or participate in cultural events there.

Dozens of the most prominent film and other artists in Spain, including Penelope Cruz and Javier Bardem, have condemned Israel’s war crimes in Gaza, expressing support for Palestinian human rights.

As humans, as artists and as part of an indigenous population facing a brutal colonial oppressor, your work inspires us, Mr. Gere. We are moved by your active support of human rights in Tibet and of the rights and lands of tribal peoples around the world. We are encouraged by your public stance against the US government’s war on Iraq and the Chinese government’s violations of human rights in Tibet. What about Israel’s decades-long occupation and oppression?

In 2008, you called for a boycott of the Beijing Olympics for it would be “unconscionable” to attend the games if China failed to deal with the protests there peacefully. In the same vein, we urge you to cancel your upcoming participation in the Jerusalem premier of Norman, even though you starred in it.

You recently said that a Trump presidency is ‘everybody’s nightmare’, and you were vocal against Trump’s recent travel ban. Israel regularly denies our freedom of movement, and right to love and live with persons of our choosing. Its more than 60 discriminatory laws, siege on Gaza, occupation of the West Bank and denial of refugees’ right to return home are our every day nightmare. We hope that you will not give Israel the opportunity to use your good name to justify these oppressive policies.

Michael Bennet of the Seattle Seahawks, who declined the trip Israel, stated in a heartwarming letter that his decision was because he “will not be used in such a manner” by the Israeli government. He said, “like 1968 Olympian John Carlos always says, ‘There is no partial commitment to Justice. You are either in or you’re out.’ Well, I’m in.”

Hollywood
March 6, 2017
/ By
The Palestinian Campaign for the Academic and Cultural Boycott of Israel
/
US