July 4, 2018
/ By
Palestinian Campaign for the Academic and Cultural Boycott of Israel (PACBI)
/
Palestinians call on world-class Lacrosse team to deny Israel the opportunity to use the Iroquois national sport to cover up its escalating, violent ethnic cleansing throughout Palestinian ancestral lands. 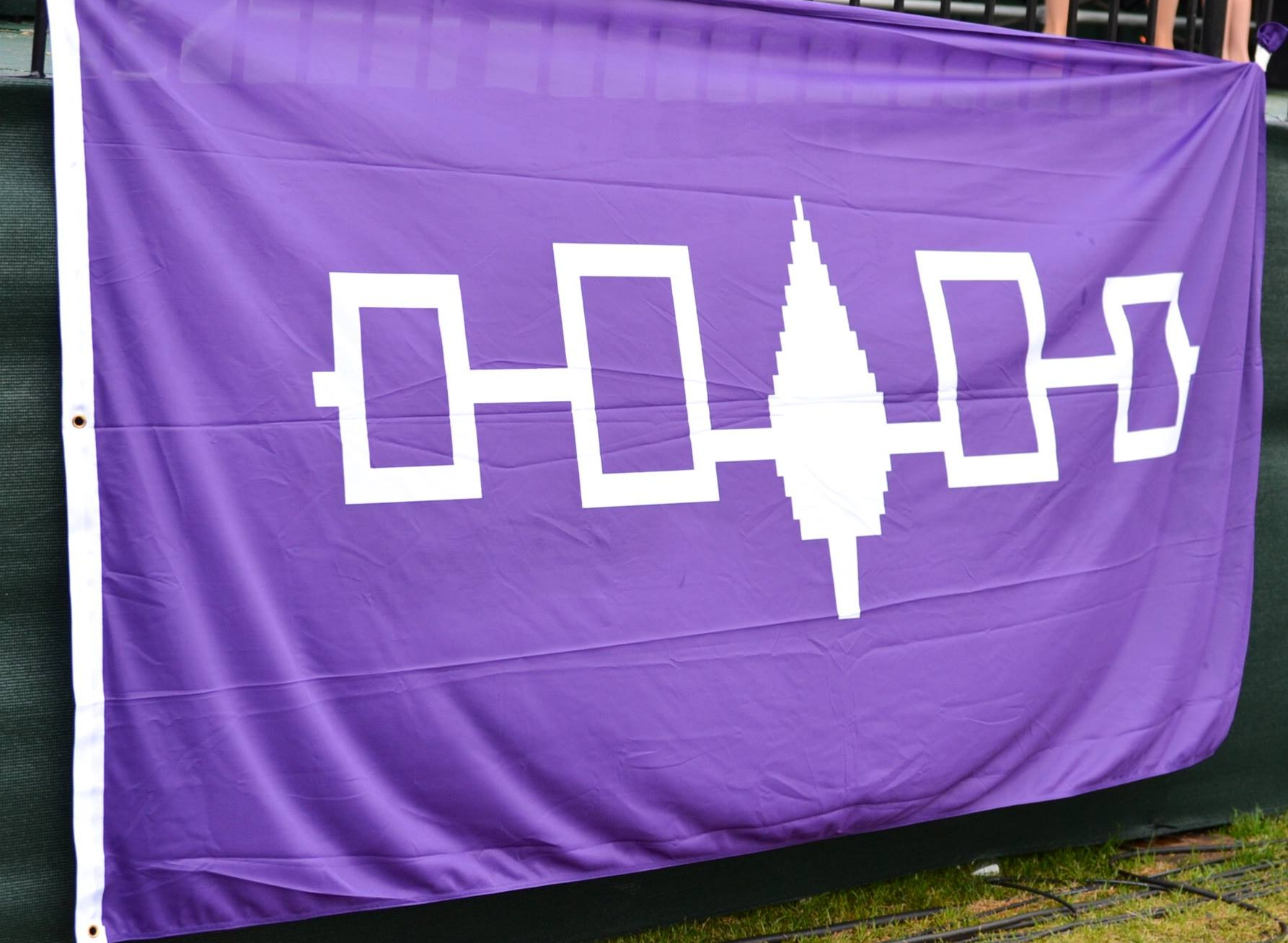 We are writing from occupied Palestine to urge your team to withdraw from the 2018 World Lacrosse Championships in Israel. We know what an important role this sport plays in Iroquois culture, Please allow us to explain our appeal.

As indigenous peoples, we have both seen our traditional lands colonized, our people ethnically cleansed and massacred by colonial settlers. This year marks 70 years of Israeli dispossession of Palestinians, which began with what we call the Nakba, or catastrophe. In the years surrounding Israel’s establishment on our homeland in 1948, pre and post-state Israeli forces premeditatively drove out the majority of the indigenous people of Palestine and destroyed more than 500 of our villages and towns.

For 70 years, Israel’s regime of occupation, settler-colonialism and apartheid has denied our refugees, who constitute about two thirds of the Palestinian people worldwide, their inherent and UN-stipulated right to return to their homes of origin and lands.

The Wingate Institute was built on the lands of Khirbat al-Zababida, ethnically cleansed of its Palestinian inhabitants in 1948 as part of the attacks focused on clearing indigenous villages along the coast north of Tel Aviv. The ruins of the Palestinian village Bayyarat Hannun, which met the same fate, literally stand in the shadows of Netanya Stadium.

Like the Iroquois Confederacy and the indigenous peoples of Turtle Island, we struggle daily for self-determination and against ongoing dispossession and colonization.

For decades, the Israeli government, which is sponsoring the Lacrosse championships, has worked tirelessly to expand its settlements in a deliberate plan to rob indigenous Palestinians of our lands and natural resources. It regularly and quite deliberately uses major sporting events to divert the world’s attention from its entrenched oppression of Palestinians.

Like you, our people have been divided geographically by artificial boundaries, and colonial controls over travel, residence and ownership of homes and lands. Israel’s apartheid wall and military checkpoints, its brutal siege of Palestinians in Gaza, its denial of the right to return for Palestinian refugees separate families and limit our ability to travel to, from and within our traditional lands.

Like you, we have seen settler-colonialism limit and attempt to erase or appropriate our traditions, culture, heritage and identity. Israel has stolen precious artifacts from occupied Palestinian lands and carried out systematic attacks on Palestinian culture, shutting down Palestinian cinemas and theatres, raiding and banning Palestinian cultural events.

Israel has also attacked, imprisoned and killed Palestinian athletes and bombed and destroyed Palestinian stadiums. Earlier this year, Israel’s sports minister posted a video of herself with fans of the Beitar Jerusalem soccer team, known for its vile racism, as they incited violence against Palestinians, chanting “May your village be burned” to the rival Palestinian team.

Like you, we have limited rights to oversee our own laws, rules, regulations and practices among our communities. Palestinians living under occupation in the West Bank and Gaza are subject to Israeli military rule, while Palestinians within Israel are faced with more than 60 racist laws that racially discriminate against them in all areas of life.

Like you, foreign police and military forces invade and occupy our communities, and we have both seen members of our communities detained, jailed and killed because of their refusal to surrender to the demands of external state policies and procedures. Currently, nearly 6000 Palestinian political prisoners, including close to 300 children, many arrested during terrifying night raids, are being held in Israeli prisons where torture is rampant.

But our resistance against colonial powers for our rights, like yours, knows no limits and will not be stopped by the violence and intimidation tactics of our oppressors.

Palestinians have long looked to the resistance over generations of the indigenous people of Turtle Island as an inspiration for our struggle, as we stood in solidarity with yours. From publications to solidarity statements, financial contributions and participation in demonstrations, including standoffs at Oka, Akwesasne and Ganienkeh, and indigenous struggles at Wounded Knee, Alcatraz and most recently Standing Rock, we have stood united with your struggles against state and corporate colonialism.

As part of our ongoing struggle for freedom, justice and equality, in 2005 Palestinian national and local community organizations issued a call to people of conscience throughout the world to engage in boycott, divestment and sanctions (BDS) campaigns to isolate Israel until it respects the rights of indigenous Palestinians. This call has grown into the global, Palestinian-led BDS movement, and urges cutting academic, cultural, sports, military and economic ties of complicity with Israel’s regime of oppression as the most effective means of standing in solidarity with the Palestinian people.

We recall actor Marlon Brando’s 1973 boycott of the Academy Awards, refusing the award for Best Actor in protest of Hollywood's treatment of indigenous peoples and that year’s struggle at Wounded Knee. Brando later said it was possibly “unkind” of him to refuse the award, but he knew there was a larger issue at hand and that the powers that be would change only if forced to.

We are asking you to respect our nonviolent picket line by withdrawing from the 2018 World Lacrosse Championships, denying Israel the opportunity to use the national sport of the Iroquois to cover up its escalating, violent ethnic cleansing of Palestinians throughout our ancestral lands.