In an open letter, Palestinian performing arts collectives and cultural centers call on the famed Dutch violinist to respect the Palestinian nonviolent picket line and cancel his performances in Tel Aviv. 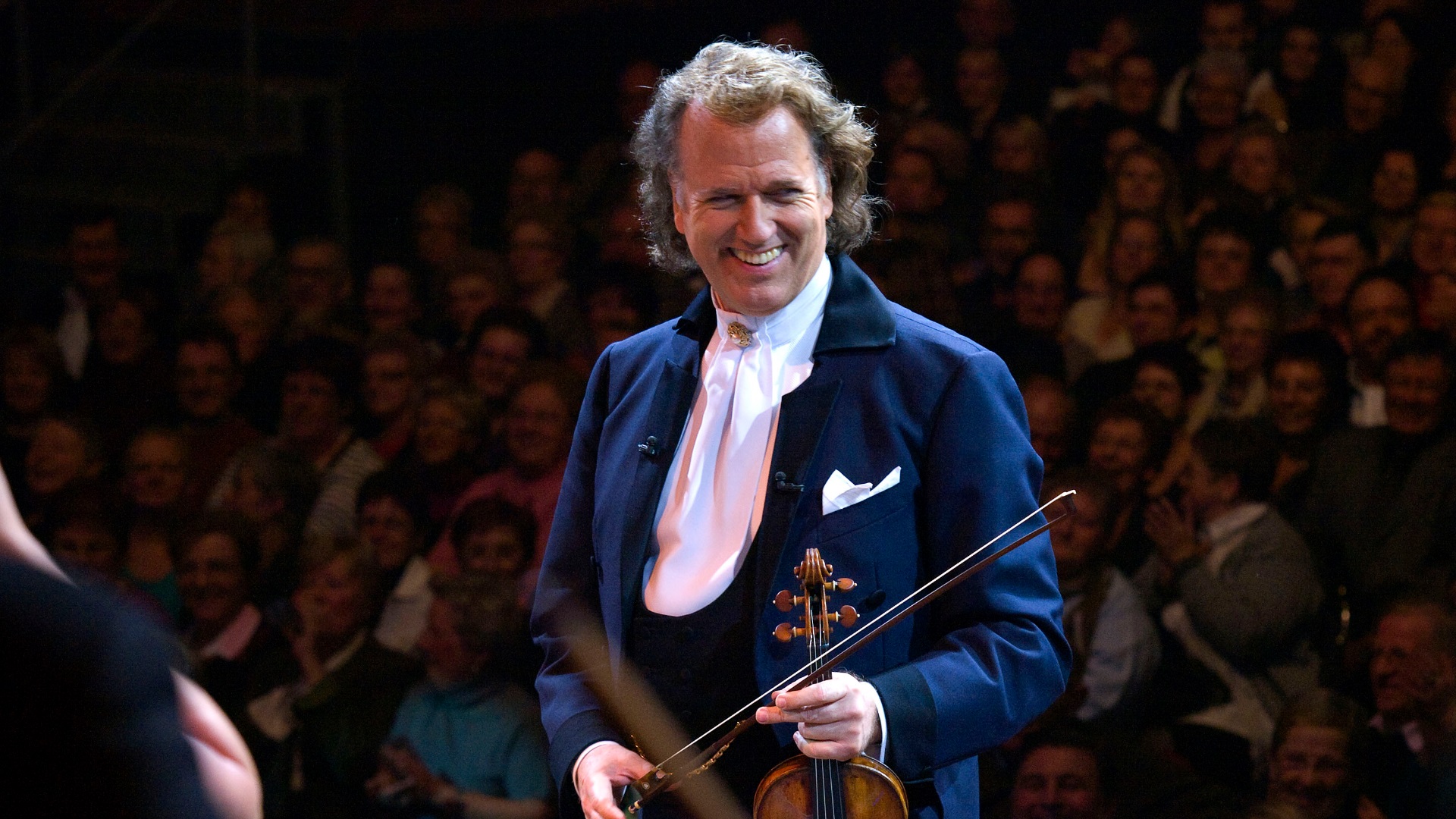 We, the undersigned Palestinian performing arts collectives and cultural centers, are writing to urge you to cancel your performances in Tel Aviv scheduled for April 3-7, 2018.

As a fellow artist, we hope you will agree that we have a moral obligation to do no harm; to prevent our artwork from being used to facilitate oppression.

International artists’ performances in Tel Aviv, particularly major shows such as yours, are regularly and openly endorsed by the Israeli government. Such performances are deliberately used to divert the world’s attention from Israel’s decades-old oppression of Palestinians.

While the Israeli government will welcome your shows at the highest levels, it will continue to erase Palestinian culture through its ongoing systematic attacks. Israel has shuttered Palestinian cinemas and theatres, banned cultural events, denied Palestinian artists travel permits, and detained others without charge. Israeli soldiers have repeatedly forced young musicians to “perform” at military checkpoints that dot the occupied West Bank denying Palestinians their right to freedom of movement.

We admire your use of art to alleviate suffering, from benefit concerts to your role as ambassador for Wensambulance Limburg, which provides an ambulance service for critically ill patients to fulfill a wish for a day away from pain.

No such respite exists for millions of Palestinians living under Israeli oppression, especially those dealing with ill health. A recent World Health Organisation report found that 54 Palestinians died in 2017 while waiting for Israeli permits to leave Gaza for medical treatment. They were mostly cancer patients.

Adequate healthcare is made impossible in Gaza due to Israel’s repeated bombings and its brutal siege, now entering its twelfth year, imposed on the two million Palestinians who live there. Israel denies the import of vital medicines, medical supplies and equipment to Gaza, and even obstructs  fuel for electricity to run Gaza’s hospitals and clinics.

For these reasons, the overwhelming majority of Palestinians artists and cultural institutions have called on international artists not to entertain Tel Aviv until Israel ends its violations of Palestinians’ human rights. A concert in Israel today is the equivalent of performing for the whites-only crowds at the South African resort Sun City during the 1980s as the government brutalized the lives of Black South Africans.

We recall your stirring tribute to Nelson Mandela as news of his death came during your 2013 tour. Mandela was an inspiration for us as well. He famously said, “We know too well that our freedom is incomplete without the freedom of the Palestinians.” Fellow anti-apartheid freedom fighter and Mandela’s prison mate Ahmed Kathrada wrote, “I am deeply convinced that the Palestinians are experiencing life akin to – and in many respects far worse than – what we had under Apartheid in South Africa.”

Anti-apartheid leader Desmond Tutu has repeatedly made clear his support for the cultural boycott of Israel, stating in 2010: “Just as we said during apartheid that it was inappropriate for international artists to perform in South Africa in a society founded on discriminatory laws and racial exclusivity, so it would be wrong for Cape Town Opera to perform in Israel.”

We urge you not to lend your good name and art to the Israeli government’s occupation and apartheid, like a growing number of artists who have canceled or refused performances in Israel, including Lorde, Lauryn Hill, Brian Eno and Oumou Sangaré.

André Rieu, we hope you will stand on the right side of history and cancel your shows in Tel Aviv. We hope you will not undermine our struggle to achieve our basic human rights, and that you will join us in solidarity to end Israel’s violations of our human rights under international law.