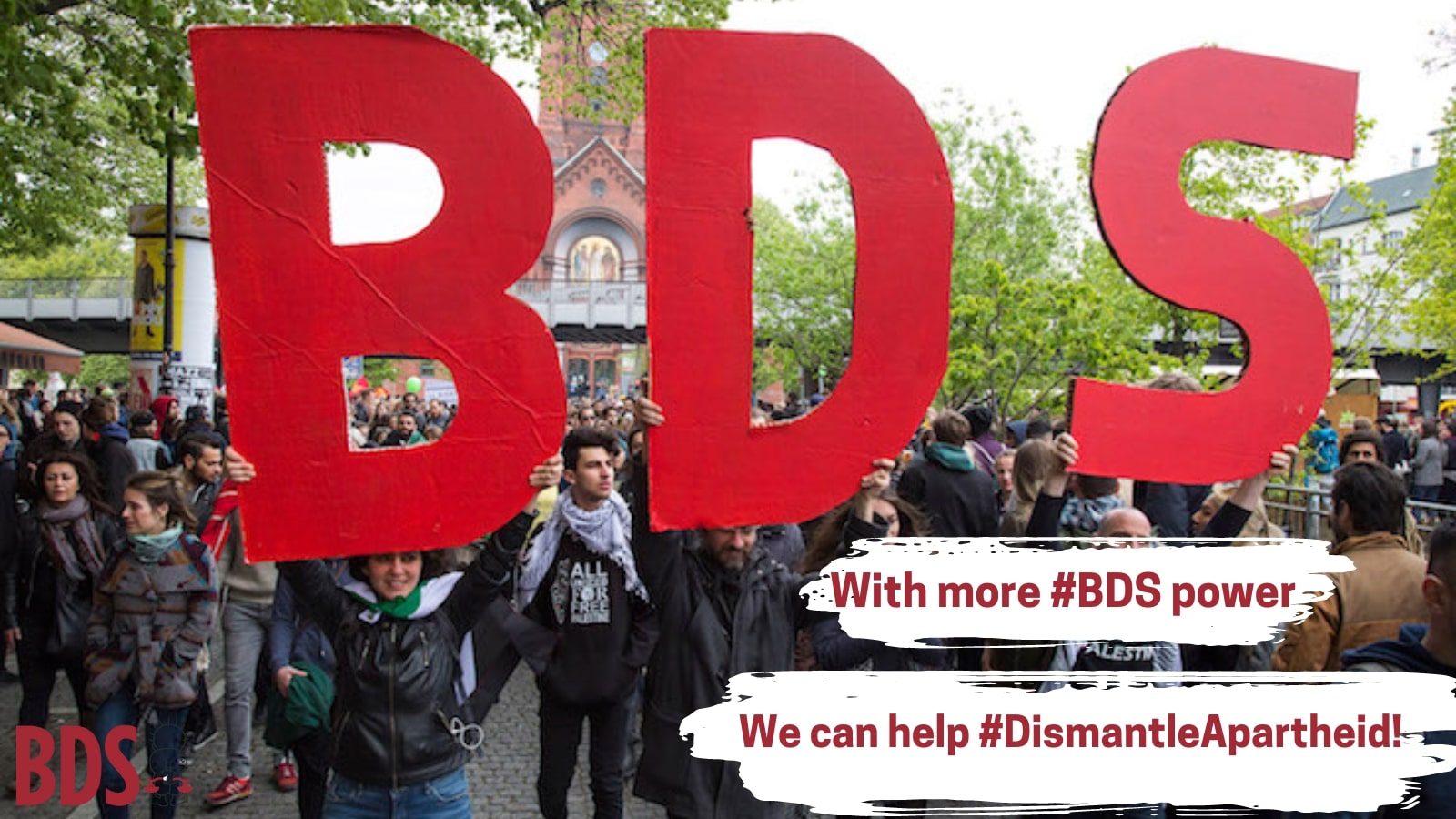 Another Palestinian prisoner has died in custody due to Israel’s systematic medical negligence. In 2022 so far, Israeli forces and settlers have killed hundreds of Palestinians, including at least 53 children. If this is what a “moderate” Israeli government – as some Western racist, anti-Palestinian media calls it – does to us, imagine what the incoming “most far-right” government ever can be expected to do!

In 2014, following Israel’s 50-day massacre in Gaza which killed over 2,200 Palestinians, including 526 children, a genocidal chant went viral among the Jewish-Israeli far-right public: “There is no school tomorrow, there are no children left in Gaza. Gaza is a cemetery.” This overtly fascist tendency, rooted in the Zionist settler-colonial project since its inception, was once frowned upon by most Israelis as exposing what most of them really thought. Now it is squarely in the mainstream. Israel’s 74-year-old regime of settler-colonialism, apartheid and military occupation is finally dropping its last, worn mask, presenting us with an opportunity to further isolate it.

But opportunities alone do not bring justice. Our agency is what transforms them into real change towards ending injustice. To this end, we need to muster even more people’s power.

Donating to the BDS movement enhances our global impact!

People worldwide are rightly horrified by the cost of living crisis, exacerbated by underlying structures of gross inequality, neoliberal austerity, climate calamity, resilient coloniality and systemic racism. Still, mass justice movements, trade unions and farmers’ associations collectively representing tens of millions of people worldwide passionately support Palestinian liberation and BDS as the most meaningful and effective form of solidarity with our struggle. Why, one may ask?

Indigenous Palestinians are calling on people of conscience to intensify efforts to designate Israel as an apartheid state and treat it accordingly. This entails intensifying our campaigns to end international state, corporate and institutional complicity in Israel’s war crimes and crimes against humanity perpetrated against us.