Skip to main content
In the News
This article is reposted from
Dr. Ruchama Marton, Haaretz
, click here to read the original article.

Op-Ed: BDS Is Our Only Lever Against Israeli Occupation and Apartheid 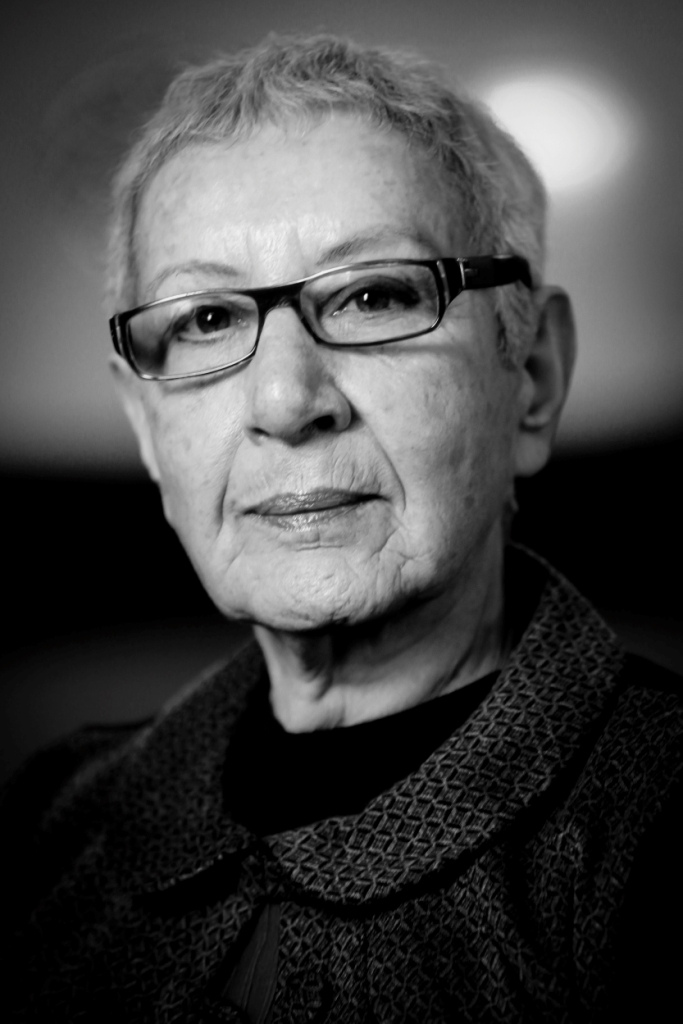 In his article in Haaretz, Uri Avnery responds to what I said at my 80th birthday party. “Some of my friends believe the fight is lost, that it’s no longer possible to change Israel ‘from within,’ that only outside pressure can help and that the external pressure that is capable of doing this is the boycott, divestment and sanctions movement. One of these friends is Dr. Ruchama Marton,” he writes.

“First of all, I profoundly reject the argument that there is nothing we can do to save the state, and that we must trust foreigners to do our job for us. Israel is our state. We are responsible for it,” says Avnery.

Here is my response to him.

I never said at any time or in any place that I, or we, the non-Zionist left that’s called radical, want or expect that someone in the world will do our work for us. Not only isn’t it moral, it’s also stupid and impractical. From the civil war in Spain, a war that failed, to South Africa, a war that succeeded, and all the other struggles – the locals always fought and were killed together with their supporters around the world, never separately. In this respect, the radical left in Israel is in very good company. Avnery has no right to say about me/us that we expect someone from outside Israel to fight the fight for us. This is truly wrong.

The correct struggle, in my opinion, is the anti-colonial and anti-apartheid struggle. Whoever deludes themselves that they can win this battle without help from the outside holds a mistaken, dangerous illusion, based on Zionist-Israeli macho pride. Me and only me.

The question of peace is not relevant today. It is a rather convenient question, too pretty and impractical at the present. The support for peace is not a political position but lip service. Does Avnery know someone on the right or left who opposes peace? The present question is the question of occupation and apartheid.

The anti-colonial struggle has a respected tradition, and the fight against apartheid has a strategy that proved itself. It is true that those who fight for real political change, and not just saving the country, need to give up the privileges granted to them by the apartheid regime.

I want to give the young people willing to fight the tools to think critically. In other words – not to play on the government’s playing field and by its agenda. We must learn to declare that we do not accept the government’s rules any longer. It means taking risks and giving up our privileges, which lie within the boundaries set by the regime. As Ralph Waldo Emerson said: “Good men must not obey the laws too well.”

As long as Jewish Israelis who do not support BDS think it is possible to change from within, they are like the parable of the rabbit who wanted to change the lion from within. So the lion ate him. The rabbit did enter the lion but there his story ended. To change from within today is an illusion, the radical left cannot think and act in such a way.

The Zionist left is afraid of radicalism because it is afraid of remaining alone, without a tribe. The problem is that there is another, larger tribe – and that tribe is on the outside. For example, the growing international BDS tribe. It is our ally because we have no allies within our local tribe. We have to know that from within, we are too few and too weak. We cannot do much without our allies on the outside. Today’s traitors are tomorrow’s heroes.

Avnery says: “I believe that boycotting Israel itself would be a mistake. It would drive the entire Israeli public into the arms of the settlers, while our job is to isolate the settlers in the occupied territories and to separate them from the Israeli public. Our job here is to regroup, reorganize and redouble our efforts to overturn the current government and bring the peace camp to power.”

I say to him: You are dealing with a baseless assumption about the future, based only on the fear of remaining alone, because the entire Israeli public will join with the settlers. Most already have. BDS is the only nonviolent lever that can cause Jewish-Israeli society to feel the yoke and pain of the occupation when it is forced to pay the price.

If the occupation and apartheid lead to economic, cultural and diplomatic suffering because of an international boycott, it is very possible that a change will occur in Israel’s worldview, which is based on one hand on the enormous benefit to the country and its Jewish citizens from the occupation and separation, and on the other hand the cowardice of what is called the Israeli left, or peace camp.

Dr. Ruchama Marton is the founder and president of Physicians for Human Rights – Israel. Her views here do not represent the views of the organization.

This article was first published on the Haokets website.