Skip to main content
In the News
This article is reposted from
Al Jazeera
, click here to read the original article.

April 14, 2019
/ By
Al Jazeera
/
Bahrain
The cancellation came after the Bahrain's parliament issued a statement rejecting the visit, and some protests against it in the streets of the capital Manama. 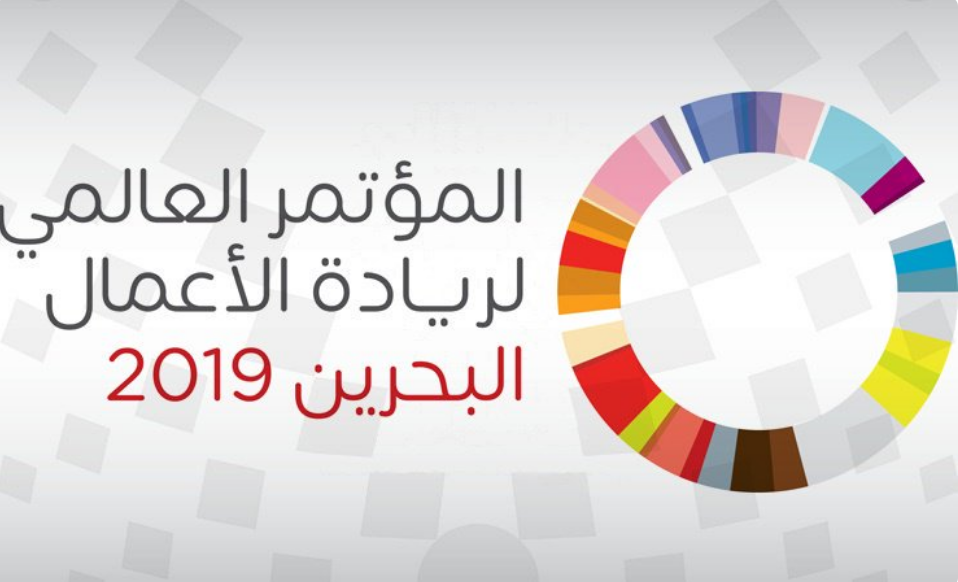 An Israeli delegation composed of businessmen and government officials has cancelled its participation in a conference set to take place in Bahrain.

The group, which was planning to attend the gathering organised by the Global Entrepreneurship Network on April 15, said in a statement it was withdrawing from the summit on security grounds.

"While we advised the Israeli delegation they would be welcome, they decided this morning not to come due to security concerns and a wish not to cause disruption for the other 180 nations participating," the organisation's president Jonathan Ortmans told Reuters news agency on Sunday.

The cancellation came after the kingdom's parliament issued a statement rejecting the visit, and some protests against it in the streets of the capital Manama.

While Israel does not maintain any diplomatic relations with any of the six-member Gulf Cooperation Council (GCC) nations, analysts say some of the countries are not opposed to normalising ties with Tel Aviv.

Shortly after that visit, Israeli Minister of Culture and Sports Miri Regev attended a judo tournament in Abu Dhabi, where the Israeli anthem was also played.

In October last year, Israeli Communication Minister Ayoub Kara had not only visited Dubai but also gave a speech at a telecommunications conference.

"I believe that we Arabs must be able to look into this issue and try to ease those fears that Israel has through initiatives and real deals between us and Israel," bin Abdullah told a discussion panel on the sidelines of the World Economic Forum earlier in April.