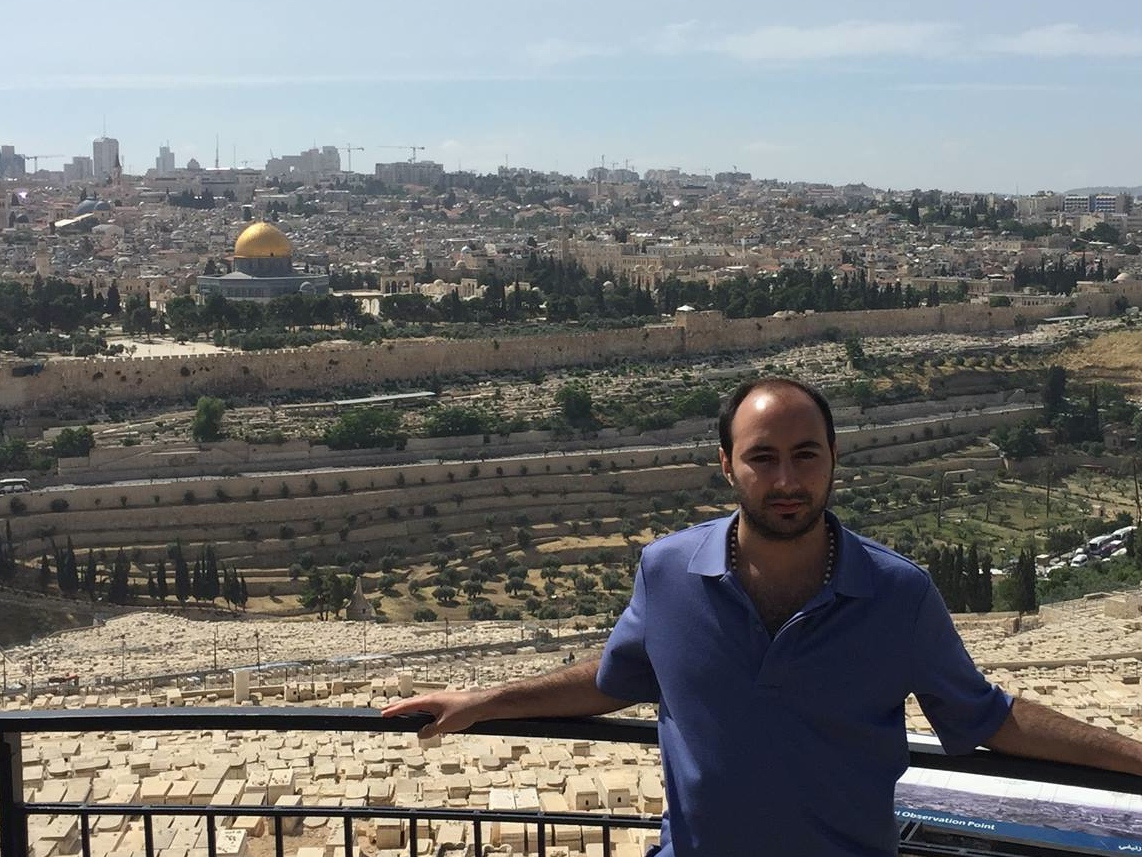 April 10, 2017 — Today, Israel denied entry to Anuar Majluf, a Chilean citizen, human rights defender, lawyer and Executive Director of the Palestinian Federation of Chile. Majluf is Christian, and was traveling with a delegation of other Chilean citizens to spend Easter in the Holy Land.

Anuar Mailuf has publicly and openly expressed his support for the BDS movement to advance Palestinian human rights, prompting Israel’s Public Security and Strategic Affairs Minister Gilad Erdan (Likud) to label him an “enemy” that should not be allowed entry. Israel controls entry into both Israeli and Palestinian Territory.

Israel’s barring of a respected activist from Chile is a desperate attack on our growing human rights movement. This denial of entry comes just a month after the Israeli parliament (Knesset) passed a repressive law that formally bars international human rights defenders who support Palestinian rights through BDS tactics. This law violates freedom of expression and blocks human rights work. Its use to bar Anuar Mailuf, the Executive Director of the Palestinian Federation of Chile and a Christian who was on a delegation to visit the Holy Land this Easter, is another low for Israel.

Anuar Mailuf, after being denied entry to Israel, said:

Today, in an illegal and arbitrary act, Israel prohibited my entry. Israeli authorities handed me a document pointing to the new Israeli law 5712-1952, which prohibits entry to people who publicly declare support for the peaceful Boycott, Divestment and Sanctions movement to end Israeli violations of Palestinian human rights. It revealed the true significance of this new, repressive Israeli law, which effectively states that if you defend human rights as defined by international law, you are violating Israeli law.

The international community, and the Chilean government specifically, should at least demand an explanation from the government of Benjamin Netanyahu, and demand that Israel stop illegitimately denying entry to international supporters of Palestinian rights. If the Israeli government refuses to comply, the Chilean government should act reciprocally and refuse entry to Israeli citizens who come as tourists to Chile. If Israel knew that its repressive actions and laws have consequences, it would be much less likely to enact them.

I feel terrible pain because I’m now unable to visit my family’s homeland, as a Chilean citizen with a Palestinian lineage. On the other hand, I know that what I suffer is nothing compared to the suffering of the many Palestinians who, if they dare to defy Israel’s policies, often end up dead, tortured or in the prisons of the occupation.

Israel also denied entry to a BDS supporter in March, when it refused entry to Hugh Lanning, a British national and the chairman of the Palestine Solidarity Campaign.

The Palestinian BDS National Committee (BNC) is the largest coalition in Palestinian civil society. It leads and supports the global Boycott, Divestment and Sanctions movement.