Skip to main content
In the News
This article is reposted from
CGT-INRA
, click here to read the original article. 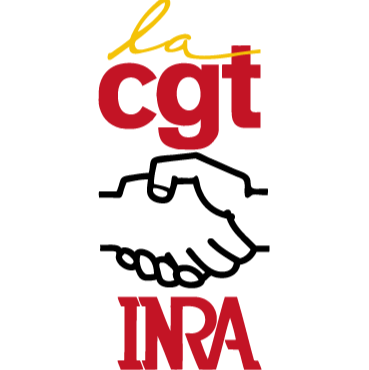 Far from seeking a just and peaceful solution with the Palestinians, the State of Israel, through its successive governments, engages ever more in the violence of the occupation and colonisation and in the violation of human rights.

Faced with the State of Israel's impunity, with its violations of the law and with the collusion of the major powers, starting with that of our own government, CGT‐INRA decides to join the appeal launched in 2005 by 172 Palestinian civil‐society organisations for a campaign of Boycott, Divestment and Sanctions (BDS) against the State of Israel as long as it does not respect human rights in Palestine. Because we are firmy rooted in the camp of justice and peace, because our unionism has no borders, we resolve to act within the BDS France campaign in order to achieve a just and lasting peace, which requires:

‐  the end of the occupation and colonisation of Palestinian lands and the dismantlement of the Wall;

‐ the recognition of the fundamental right of the Arab citizens of Israel to absolute equality;

‐ the respect of the right of Palestinian refugees to return to their lands and their homes.

The 27th Congress of CGT‐INRA, held on 11, 12 and 13 October 2016 in Lyon, once again calls for an end to the prosecution of BDS activists in France. It also demands the abrogation of the Alliot‐Marie and Mercier circulars which curtail the freedom of expression and the exercise of peaceful activism.