Skip to main content
In the News
This article is reposted from
Dimitri Lascaris
, click here to read the original article. 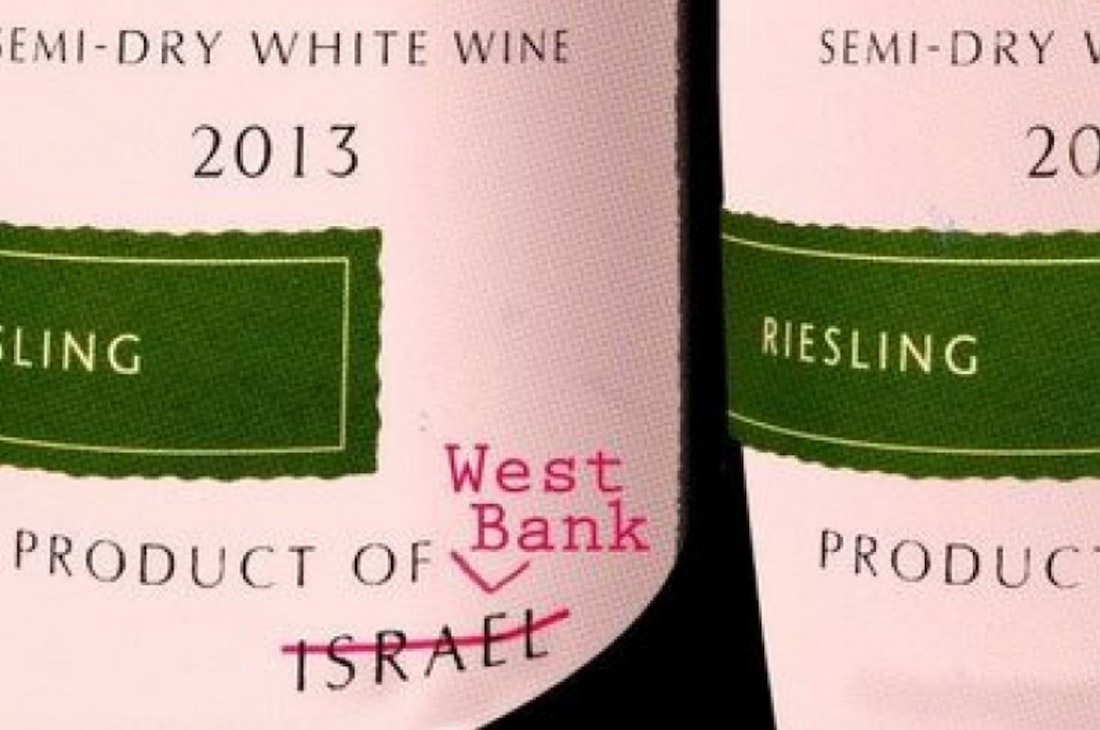 As I have previously reported, I am legal counsel to Dr. David Kattenburg in a judicial review application brought in the Federal Court of Canada.

Those wines were being sold in Canada bearing “Product of Israel” labels. Citing the Canadian government’s own acknowledgement that the West Bank is occupied Palestinian territory and that it does not form part of the state of Israel, Dr. Kattenburg argued that the labels were false and that they violated Canadian consumer protection legislation, which requires accurate country-of-origin labelling.

After months of careful consideration of Dr. Kattenburg’s complaint, the CFIA ruled that the “Product of Israel” labels did indeed violate Canadian consumer protection laws, but within hours of the CFIA’s decision becoming known to the pro-Israel lobby, the lobby persuaded the government of Justin Trudeau to pressure the CFIA into reversing itself.

The Court agreed with Dr. Kattenburg’s position that “Product of Israel” labels on wines produced in Israel’s West Bank settlements are “false, misleading and deceptive” and that, “as such, they contravene the requirements of subsection 7(1) of the Consumer Packaging and Labelling Act and subsection 5(1) of the Food and Drugs Act.”

It is our fervent hope that the government of Justin Trudeau will accept the Court’s well-reasoned decision and will not waste yet more taxpayer dollars by appealing this decision and by continuing to facilitate Israel’s naked theft of occupied Palestinian land.

The full decision of the Court can be read here: