May 9, 2019
/ By
Palestinian Campaign for the Academic and Cultural Boycott of Israel (PACBI)
/
Spanish state
El Casal Lambda cites their “long and extensive experience defending human rights” in cancelling event that was due to screen Eurovision, taking place this year in apartheid Tel Aviv 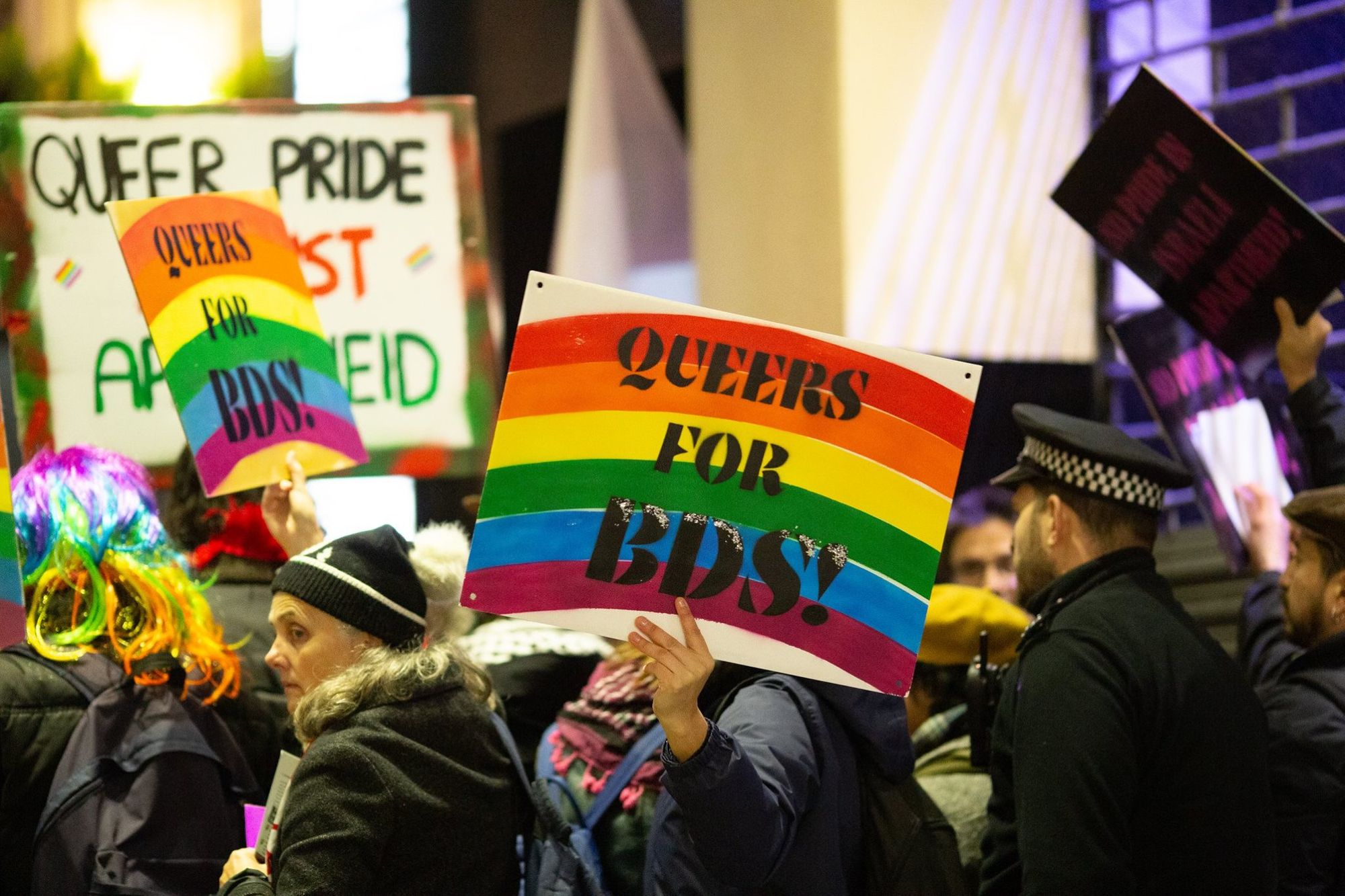 Barcelona’s long-established LGBTQIA organisation El Casal Lambda has cancelled this year’s edition of its annual Eurovision party at the city’s primary LGBTQIA centre, and joined over 100 LGBTQIA groups boycotting the contest in Tel Aviv, in solidarity with Palestinian human rights.

In a statement on Wednesday, El Casal Lambda said they had cancelled the event, due to take place at the Centre LGTBI de Barcelona next Saturday 18th May, citing their “long and extensive experience defending human rights”.

The organisation, established in 1976 to advocate for the rights of the LGBTQIA community in Barcelona, said it was joining other LGBTQIA groups in “condemning this year’s Eurovision”.

More than 100 LGBTQIA organisations in 25 countries have supported the call from Palestinian queer groups for the boycott of the contest hosted by Israel, including BeLongTo, Ireland’s national LGBTQIA youth organisation, and the Naples and Padua sections of Arcigay, Italy’s oldest and largest LGBTQIA advocacy organisation.

The widespread calls to boycott the contest, which have seen more than 136,000 people sign petitions, are part of the nonviolent Palestinian-led Boycott, Divestment and Sanctions (BDS) movement. Established in 2005, BDS calls for pressure on Israel to end its decades-old regime of occupation, apartheid and denial of Palestinian refugee rights.

Many of the concerts will be broadcast online as part of Globalvision, a four-hour livestream that will platform LGBTQIA and drag performers, and say “no to art-washing, no to military occupation, and yes to the right of all refugees to return”.

“As Palestinian queers, we are overwhelmed by the outpouring of effective solidarity from LGBTQIA communities across the globe. Queer and trans communities are increasingly refusing to be used by Israel as cover for its brutal oppression of Palestinians, queer and non queer alike. They are saying, ‘Our rights are indivisible from the rights of all oppressed communities.’

Our BDS campaigns are turning events like Eurovision into platforms to bring visibility to the Palestinian struggle for freedom and justice.”

“We salute El Casal Lambda for their principled decision to cancel their planned Eurovision party in solidarity with Palestinians. With alternative, apartheid-free Eurovision parties planned all over Europe, hundreds of leading artists endorsing the boycott of the contest, and a small fraction of the anticipated tourist numbers arriving in Tel Aviv, this year’s Eurovision will surely be remembered as an utter failure for Israel’s propaganda and artwashing agenda”.

Eurovision
May 9, 2019
/ By
Palestinian Campaign for the Academic and Cultural Boycott of Israel (PACBI)
/
Spanish state 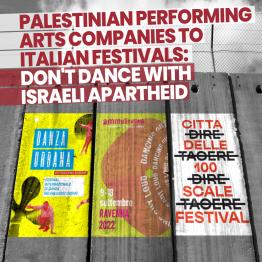