Almodóvar: Do Not Lend Your Art to the Whitewashing of Israeli Apartheid and War Crimes

June 30, 2016
/ By
Palestinian Campaign for the Academic and Cultural Boycott of Israel
/
Spain

The Palestinian Campaign for the Academic and Cultural Boycott of Israel is calling on Spanish film director Pedro Almodóvar to withdraw his film "Julieta" from the Jerusalem Film Festival, which is sponsored by the Israeli government. 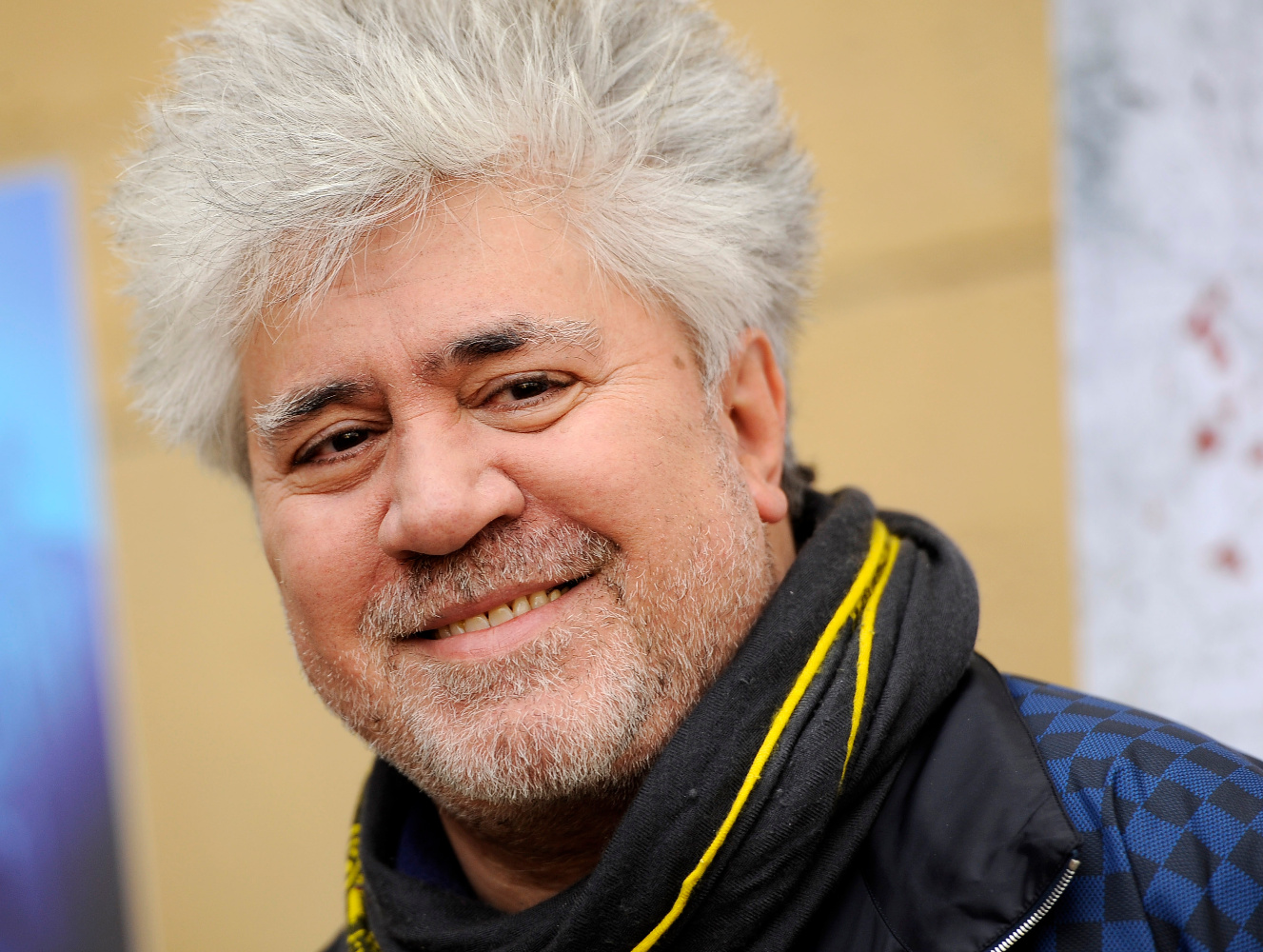 The Palestinian Campaign for the Academic and Cultural Boycott of Israel (PACBI) appeals to you to withdraw your movie “Julieta” from the opening night of the so-called Jerusalem Film Festival, a clearly complicit Israeli festival taking place on July 7-17, 2016. The absolute majority in Palestinian civil society, including all the main filmmakers and artists, have called for a cultural boycott of complicit Israeli institutions until Israel respects the rights of Palestinians as stipulated in international law.

During Israel’s massacre in Gaza in 2014, your name was high among a hundred artists in Spain who issued a letter condemned Israel’s war crimes. The letter said: “Palestinians' homes are being destroyed, they are being denied water, electricity [and] free movement to their hospitals, schools and fields while the international community does nothing.” Has Israel stopped any of these war crimes to deserve your participation in one of its foremost propaganda events, the Jerusalem Film Festival?

The Jerusalem Foundation, a main sponsor of the festival, has partnered with the extremist Israeli settler group Elad to appropriate and whitewash Palestinian cultural heritage in the occupied East Jerusalem neighborhood of Silwan, the so-called City of David. The excavations and the consequent “Judaization” of Jerusalem have been condemned by UNESCO.[1]  The Israeli Antiquities Authority, another sponsor of the Festival that is illegally headquartered in occupied East Jerusalem, has been instrumental in the crime of plunder of Palestinian archeology, among them the Dead Sea scrolls.[2]

The Jerusalem Development Authority (JDA) has been illegally expropriating Palestinian land in occupied East Jerusalem for the development of Biblical parks.[3] Hundreds of Palestinians have been displaced or are at risk of being forced out of their homes to make space for these parks in violation of the Geneva Conventions. The JDA is also an instrumental actor in the construction of 1,400 new colonial housing units in the illegal Israeli settlement of Gilo and other settlement construction.[4]

The current Israeli Minister of Culture Miri Regev has been responsible for racist incitement comparing African asylum seekers in Israel to “a cancer" [5] and is currently pushing for legislation to cut funding for cultural activities that the Israeli government does not agree with [6] in particular to curtail funding to Palestinian artists, already second class citizens in Israel.[7]

Another major sponsor of the Jerusalem Film Festival is the Israeli Ministry of Foreign Affairs. A former deputy director general of the Israeli foreign ministry, Nissim Ben-Sheetrit, explained upon launching the Brand Israel campaign in 2005: "We are seeing culture as a hasbara [propaganda] tool of the first rank, and I do not differentiate between hasbara and culture."[8]

PACBI contends that funding by Israeli state institutions of international film festivals is a key aspect of the rebranding effort to cover up an entrenched regime of apartheid, occupation, and colonialism against the Palestinian people, as well as a blatant whitewash of the ongoing repression against Palestinians including the siege of 1.8 million Palestinians in Gaza and the collective punishment inflicted against Palestinians on a daily basis.

We call on you to refrain from showing your film at this complicit Israeli festival following the example of the renowned filmmaker Ken Loach [9] and hundreds of other cultural figures around the world who declared that they would decline any invitation to Israeli festivals as an acknowledgment of the Palestinian call for boycott.[10]

In 2003, when you won a well-deserved Oscar, you won the hearts of millions around the world when you stated: "I dedicate this award to those who are raising their voices in favour of peace, human rights, democracy and international legality." As the broadest, Palestinian-led global nonviolent movement for Palestinian freedom, justice and equality, we hope you shall not help Israel to subdue our voices for consistently applying international legality to achieve our human rights and a just peace.

Pedro Almodóvar
June 30, 2016
/ By
Palestinian Campaign for the Academic and Cultural Boycott of Israel
/
Spain