Prominent Palestinian human rights defender Mahmoud Nawajaa was taken from his family by Israeli occupation forces during a night raid. Take action to mobilize support and call for effective international pressure to secure his immediate release. 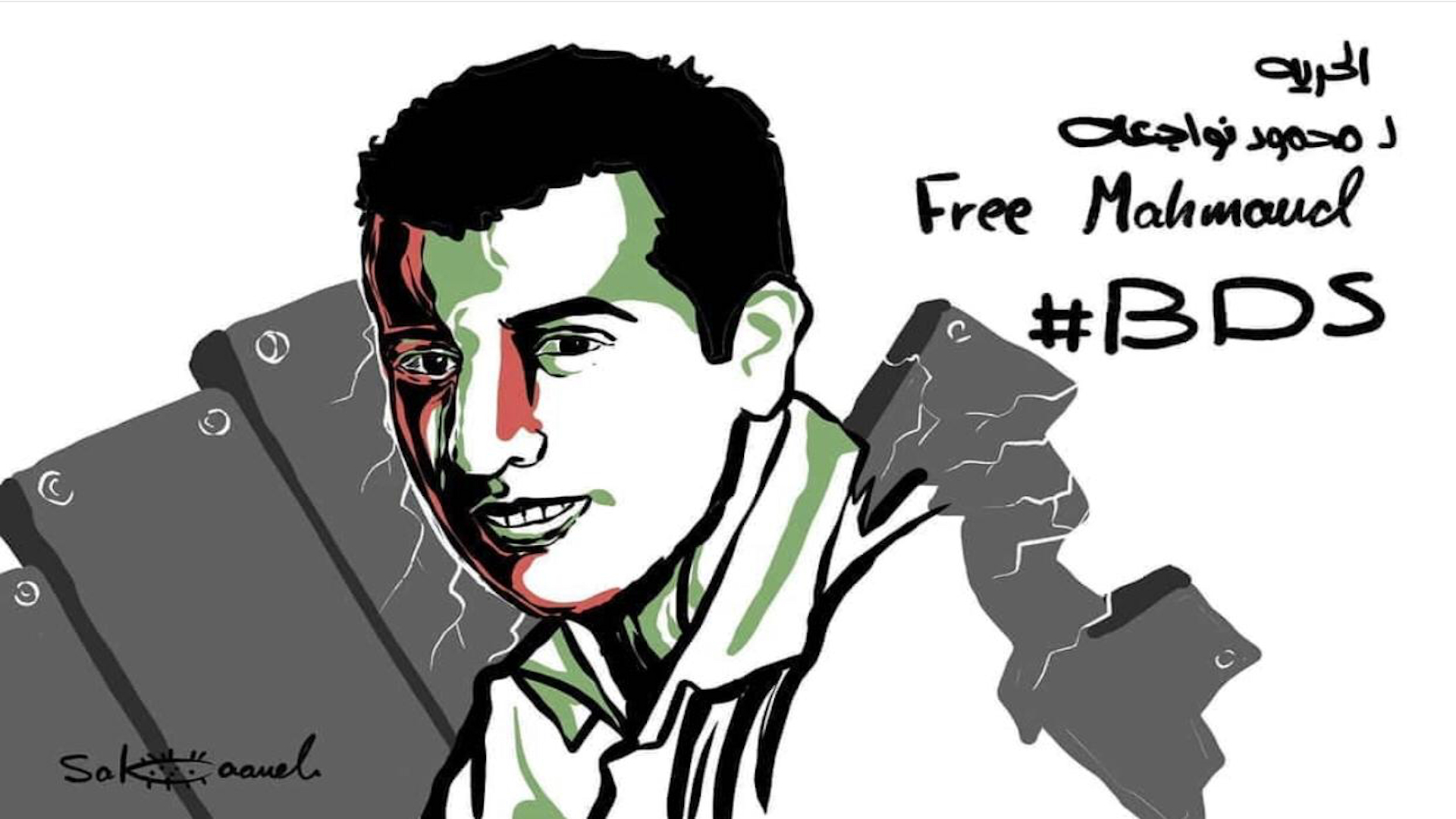 Mahmoud Nawajaa, a prominent Palestinian human rights defender, has been dragged away from his family by Israeli occupation forces in a night raid on Thursday July 30 and is currently held in Israel’s Jalameh high-security interrogation center, denied access to lawyers.

Mahmoud’s arrest comes in the context of Israel’s plans for de jure annexation of much of the occupied Palestinian West Bank, on top of its decades-long de facto annexation and apartheid. His arrest is part of Israel’s attempts to clamp down on human rights defenders, such as Mahmoud, and constitutes yet another element of Israel’s apartheid regime.

Mahmoud is one of the more than 4,700 Palestinian prisoners in Israeli jails. In the current circumstances, with the COVID19 virus spreading, mass detention aggravates health and safety risks to all detainees, adding to the common culture of torture and degrading and inhumane treatment of Palestinians in Israeli jails.

Here’s what you can do:

1. Write to your government’s foreign office/ministry and ask them to urgently:

- Publicly condemn Israel for its arrest of Palestinian human rights defenders, like Nawajaa, and demand Israel’s respect of their right to operate freely.

3. Raise awareness on social media, use the hashtags, #FreeMahmoud, #LibertadParaMahmoud.

4. Strengthen your BDS campaigns and your planned actions countering Israel’s annexation plans, and include the demand to #FreeMahmoud and to end Israel’s attempts to silence Human Rights Defenders. 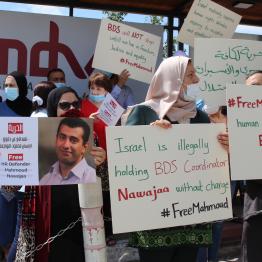 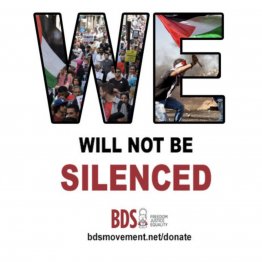 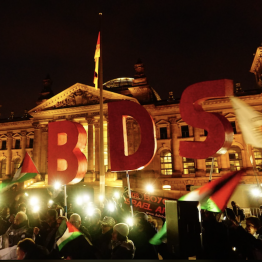