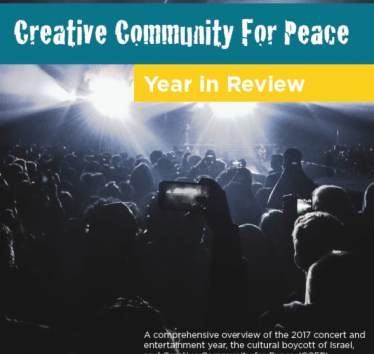 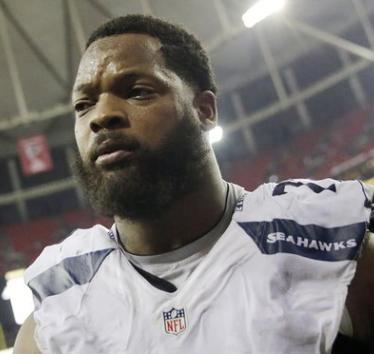 Cultural Boycott
February 15, 2017
By:
The Guardian
In the News

More than 30 Brazilian social movements and progressive organisations had called on the Brazilian government to exclude Internatio...

May 7, 2015
By:
Palestinian BDS National Committee
In the News UEFA president Michel Platini is facing pressure to exclude the Israeli bid to host UEFA European Championship 2020 games ahead of the September 19 decision on which 12 cities the tournament will be held across.

March 12, 2014, Occupied Palestine - The Palestinian BDS National Committee (BNC), the largest coalition of Palestinian civil society unions, political parties and organisations, calls on people of conscience around the world to take concrete measures to boycott and/or work toward

Last February FC Barcelona announced plans for the Barcelona first team to play a match in Tel Aviv (Israel) against a combined team of Israeli and Palestinian players to help “build bridges of dialogue between the two peoples” [1]. It was to be called the “peace match” and was scheduled to be played on July 31, 2013.

Demonstration at against Israeli basketball team visit to Basque country Despite huge restrictions and unprecedented security measures imposed by the Basque Government, Palestine solidarity was felt in the stands as Israeli basketball team Tel Aviv took on Baskonia in Gasteiz, the capital of the Basque Country in the Spanish state.

A huge mobilisation supported by Baskonia fans, social movements and the Bildu political party turned the stands into a huge display of solidarity with the Pale

Agents from Israel’s spy and international assassination organization Mossad, and dozens of police officers were deployed to stop protests at a basketball match between Israel’s Maccabi Electra and the home team in the eastern French city of Chalon on 25 October.

One spectator managed to break on to the court unfurling a Palestinian flag, while several others were arrested, according to local media reports.

The match, part of the “Turkis

We, Palestinian footballers, athletes and sporting organizations and officials, are dismayed to learn the great team of Barcelona will host Gilad Shalit to the Clasico, Barcelona vs.