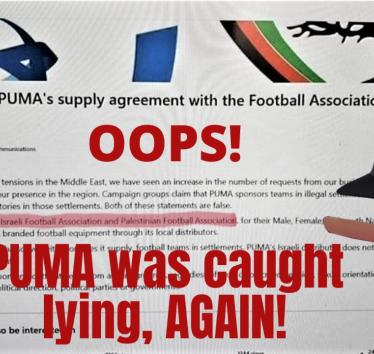 Leaked internal communications show Puma is shamefully using information it knows to be false to reassure its own partners and brand ambassadors who are rightly alarmed over its support for Israeli apartheid. 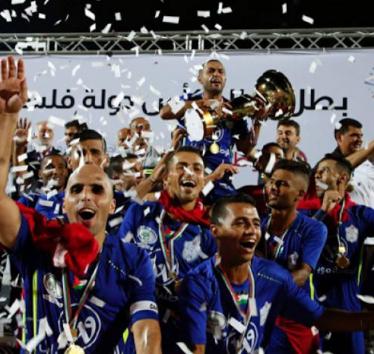 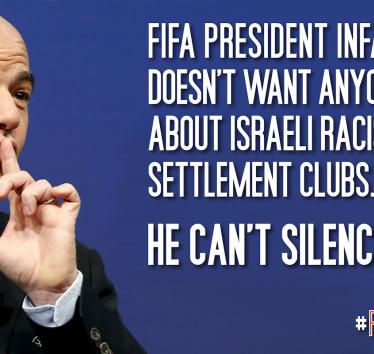 Red Card Israel
May 11, 2017
By:
Palestinian Campaign for the Academic and Cultural Boycott of Israel (PACBI) 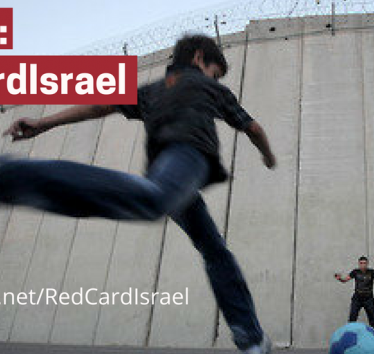