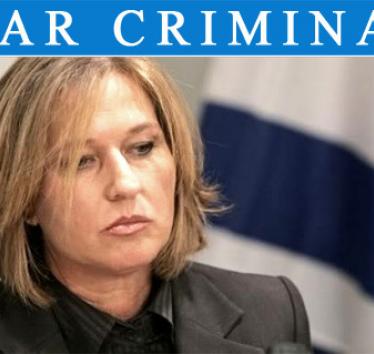 Belgian police has confirmed that it intends to question former Israeli Foreign Minister Tzipi Livni at her arrival in Brussels today for suspected war crimes. Livni is listed as a speaker  at a European Parliament event taking place later today. However it is no longer clear whether Livni will participate in the event as her name has been removed from the official event website.

Right To Boycott
Sanctions and governments
January 23, 2017
By:
ECCP 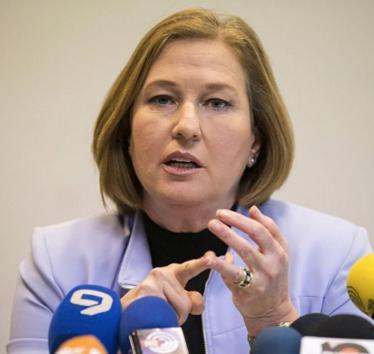 Former Israeli foreign minister Tzipi Livni has cancelled a visit to Belgium over fears she may be arrested on her arrival in Brussels over war crime allegations. She is named in a lawsuit filed in relation to her role in the Israeli military's Operation Cast Lead in the Gaza Strip between December 2008 - January 2009, in which almost 1,400 Palestinians were killed. Under Belgian law, the authorities have the right to detain a suspect in its territory on crimes related to international law as one of the victims had Belgian citizenship. 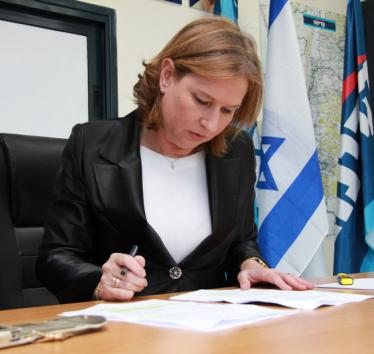 Israel’s former foreign minister Tzipi Livni has canceled a visit to Brussels, where Belgian prosecutors confirm she was due to be questioned in an ongoing investigation for war crimes. Livni was expected in Brussels on 23 January for a conference at the European Parliament, but she has pulled out citing illness. Livni remains the subject of a complaint by victims filed in Brussels in 2010 for war crimes during “Operation Cast Lead” – Israel’s assault on Gaza in December 2008 and January 2009 that killed more than 1,400 Palestinians. Livni has evaded justice at least four times while traveling in Europe in recent years.

Sanctions and governments
January 19, 2017
By:
Ali Abunimah, The Electronic Intifada