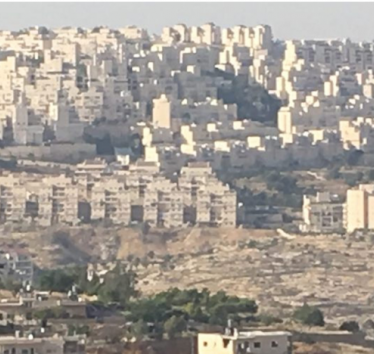 ABP, the biggest pension fund in the Netherlands and among the five biggest in the world, announced in June that it would divest from the Israeli banks Leumi and Hapoalim. 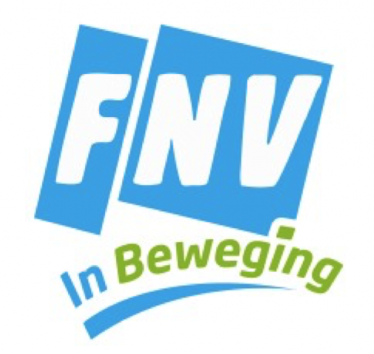 Marking a significant victory for the Boycott HP campaign and the global Boycott, Divestment and Sanctions movement, Federatie Nederlandse Vakbeweging (FNV), the largest trade union of the Netherlands, with 1.1 million members, has dropped HP as a partner in their offers to their members.

May 28, 2016
By:
Palestinian BDS National Committee
In the News

Mekorot is Israel’s state-owned water company responsible for implementing 'water apartheid' on Palestinians, including the international crime of pillage of natural resources in occupied territory, discrimination against the Palestinian people as an ethnic group and vital support for the illegal settlement enterprise.

March 5, 2014
By:
PENGON/Friends of the Earth Palestine, the Palestinian BDS National Committee and the Land Defence Coalition
In the News

A leading Dutch association of investors has claimed that many of the country's pension funds, insurance companies and banks "fail to adequately apply guidelines on international law and human rights" with respect to investments linked to the Occupied Palestinian Territories.

The new report by the Dutch Association of Investors for Sustainable Development (VBDO), based on research into the policies of dozens of Dutch insti

Israeli government takes credit for ABP decision not to divest - but is it telling the truth?

Following recent decisions by major European investment funds to cut ties with Israeli entities, the announcement last week by Dutch pension fund ABP that it was not excluding Israeli banks was greeted with some relief by Israel and its lobby groups.

In explaining this decision, ABP claimed that the three banks in which it has investments, Bank Hapoalim, Bank Leumi and Bank Mizrahi-Tefahot, "themselves do The fund cited the ba

January 13, 2014
By:
Asa Winstanley Electronic Intifada
In the News

Therein, the Professors urged the Dutch government to formally and explicitly restrict the territorial scope of this forum to Israel within its internationally recognized pre-1967 borders, to ensure that settlement companies cannot and won’t participate in activities un

The Palestinian BDS National Committee (BNC), the largest coalition of Palestinian civil society, applauds Vitens, the largest supplier of drinking water in the Netherlands, for the decision to end its cooperation agreement with Israel’s national water company Mekorot because of Vitens’ commitment to international law.[1]

The BNC also commends the Dutch foreign ministry, who had advised Vitens about the cooperation and in general discourages financial transactions with illegal Israeli settlements.

December 13, 2013
By:
Palestinian BDS National Committee
In the News

Steps by European companies and governments to restrict business with West Bank settlements are rekindling longstanding fears in Israel of a broader economic boycott over its treatment of the Palestinians.

After facing criticism from activist groups in the Netherlands, Vitens, the Dutch drinking-water company, said this week that it was cutting ties with Mekorot, Israel’s national water company, because it had business in the occupied West Bank.