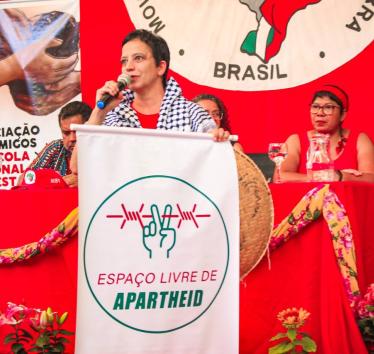 In Latin America, since the 29th of November, International Day of Solidarity with the Palestinian People, several Apartheid Free Zones have been created across Latin America. 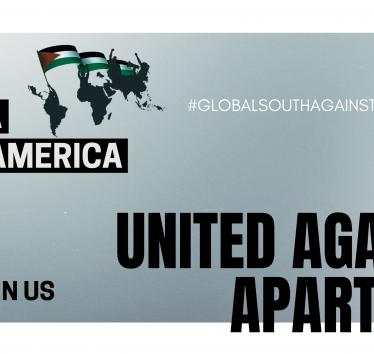 “All oppression will end, we must keep fighting": A Year of the Global South Response

A series of online events marks one year since the launch of the Global South Response initiative. 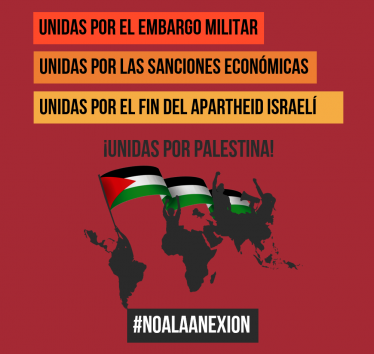 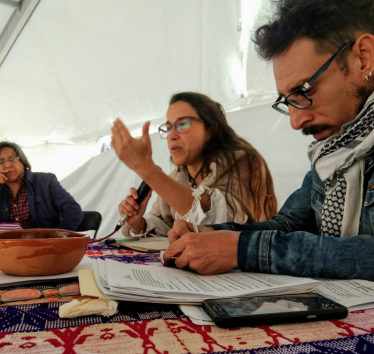