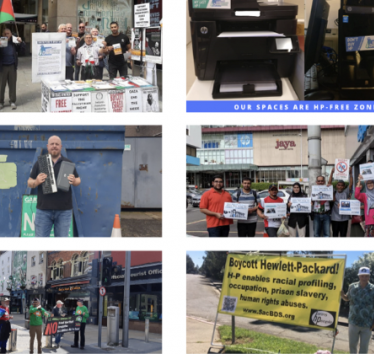 Groups worldwide participated in the #BoycottHP Global Week of Action, creatively asserting the demand that HP Inc and HPE end their complicity in Israel’s apartheid, military occupation and settler-colonialism against the Palestinian people 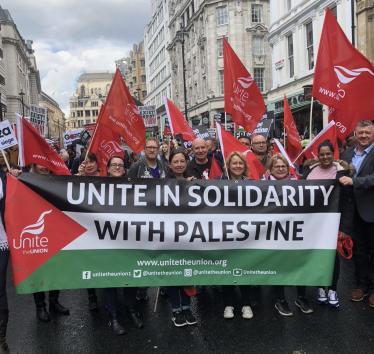 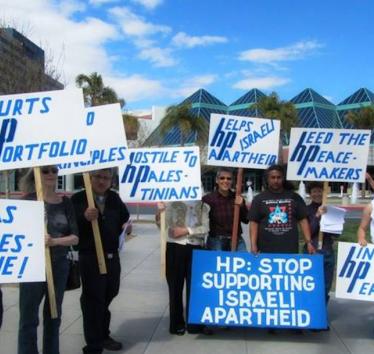 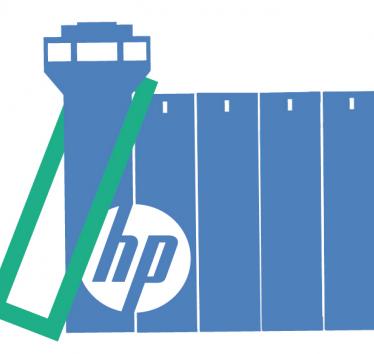 Still time to join #BoycottHP actions close to you

Check our interactive map to find Boycott HP actions close to you. 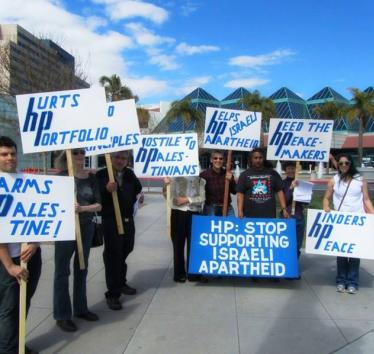 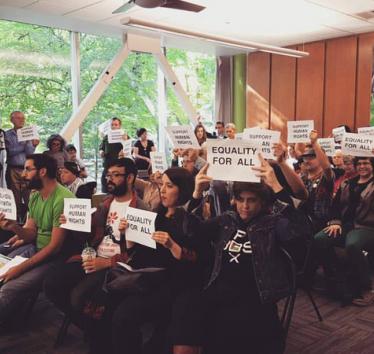 Portland, OR (October 26, 2016)— The student senate of the Associated Students of Portland State University (ASPSU) passed a resolution earlier this week brought forward by Students United for Pale

Portland, OR (October 26, 2016)— The student senate of the Associated Students of Portland State University (ASPSU) passed a resolution earlier this week brought forward by Students United for Pale

Student solidarity
October 26, 2016
By:
Student for Justice in Palestine (SJP) Portland
In the News

On 10 December 2012, the University of Toronto’s Graduate Student Union (GSU) voted overwhelmingly in favour of a resolution to endorse the global campaign for Boycott, Divestment and Sanctions (BDS), at their

"There comes a time when silence becomes betrayal." --Rev Dr.