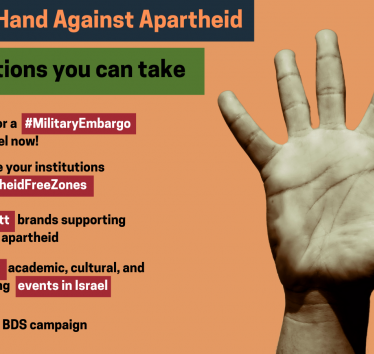 In many countries, governments and corporations are deeply complicit with Israel’s decades-old regime of military occupation, settler-colonialism and apartheid, just as they were complicit in the a 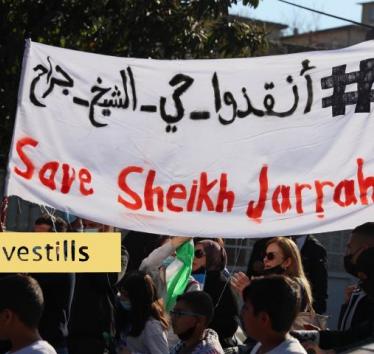 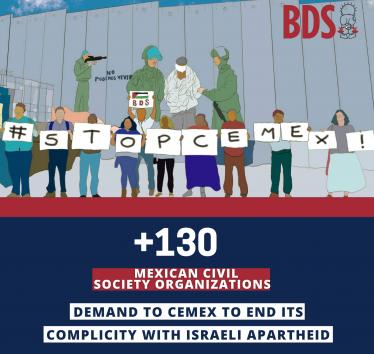 Over 130 Mexican organisations have written a letter calling on CEMEX to reconsider its participation in the colonization, occupation and institutionalized discrimination against the Palestinian people.

This Palestinian Prisoner's Day we call for intensifying global Boycott, Divestment and Sanctions (BDS) campaigns targeting corporations, like G4S/Allied Universal, for their complicity in Israel’s war crimes and brutal policing and prison system. 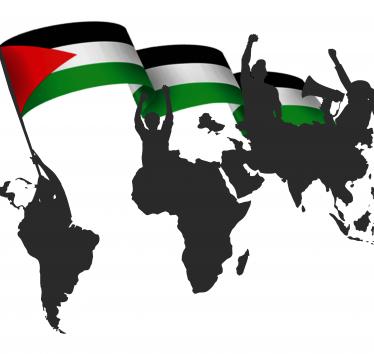 “Our South Africa moment has finally arrived,” said Palestinian author-activist Omar Barghouti in a series of speeches delivered in 2010.

“Our South Africa moment has finally arrived,” said Palestinian author-activist Omar Barghouti in a series of speeches delivered in 2010.