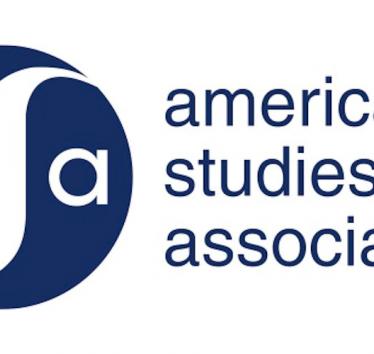 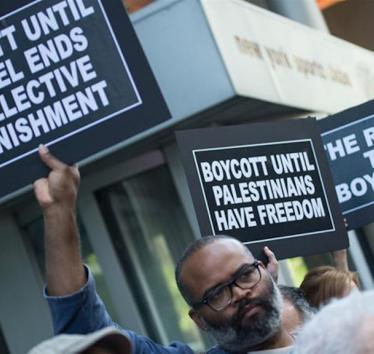 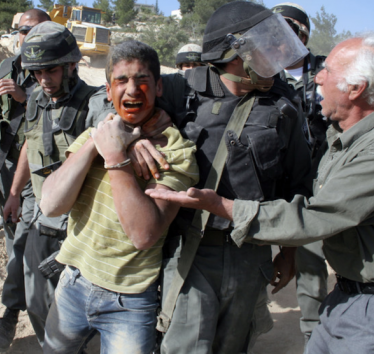 US court throws out lawsuit against academic boycott of Israel

In a significant blow to efforts by Israel lobby groups to use courts to harass, intimidate and silence supporters of Palestinian rights, a  federal judge dismissed a lawsuit against the American Studies Association over its decision to support the boycott of Israeli academic institutions. 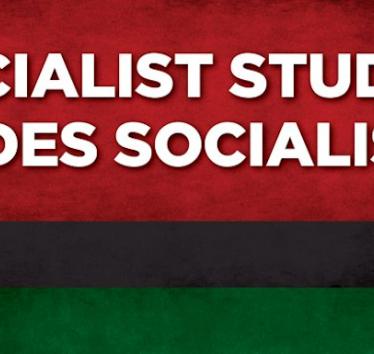 The Canadian academic society also commits to support the protected rights of students and scholars to engage in research and public speaking about Palestine, the state of Israel and in support of the BDS movement.