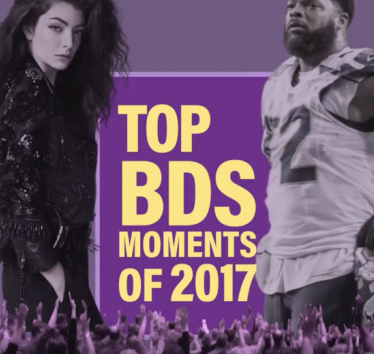 Short-list of the top 30 BDS moments of 2017, reflecting massive, collective work by supporters around the world. The BDS movement for Palestinian rights grew among trade unions, social movements and mainstream churches, in universities, among star athletes and prominent cultural figures, in parliaments and at the United Nations. It has compelled major multinationals to end their respective complicity in Israel’s egregious violations of Palestinian human rights, and grows stronger every day. 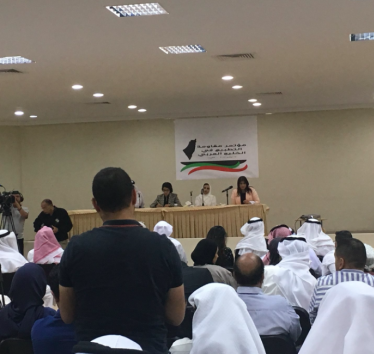 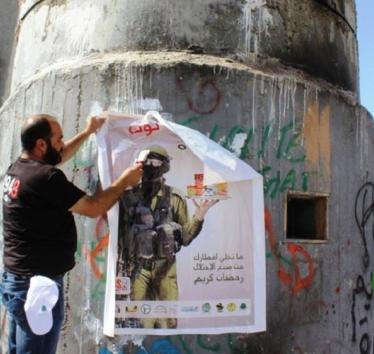 Support for BDS has not only continued to grow - it has accelerated.

July 22, 2016
By:
Palestinian BDS National Committee (BNC)
In the News

Boycotting Israel in Kuwait: The Long Way Back

As the Boycott, Divestment, and Sanctions (BDS) movement against Israel continues to grow internationally, it is lagging in the Arab World – particularly within Gulf monarchies, where boycotting Israel is muddled by these monarchies’ close relationship with the United States and its allies.

In March, a bell pepper with a label indicating that it originated from Israel was found in one of Kuwait’s largest retail stores.