September 19, 2019
/ By
Palestinian Campaign for the Academic and Cultural Boycott of Israel (PACBI)
/
The Netherlands
DGTL Tel Aviv takes place atop the ruins of an ethnically cleansed Palestinian village 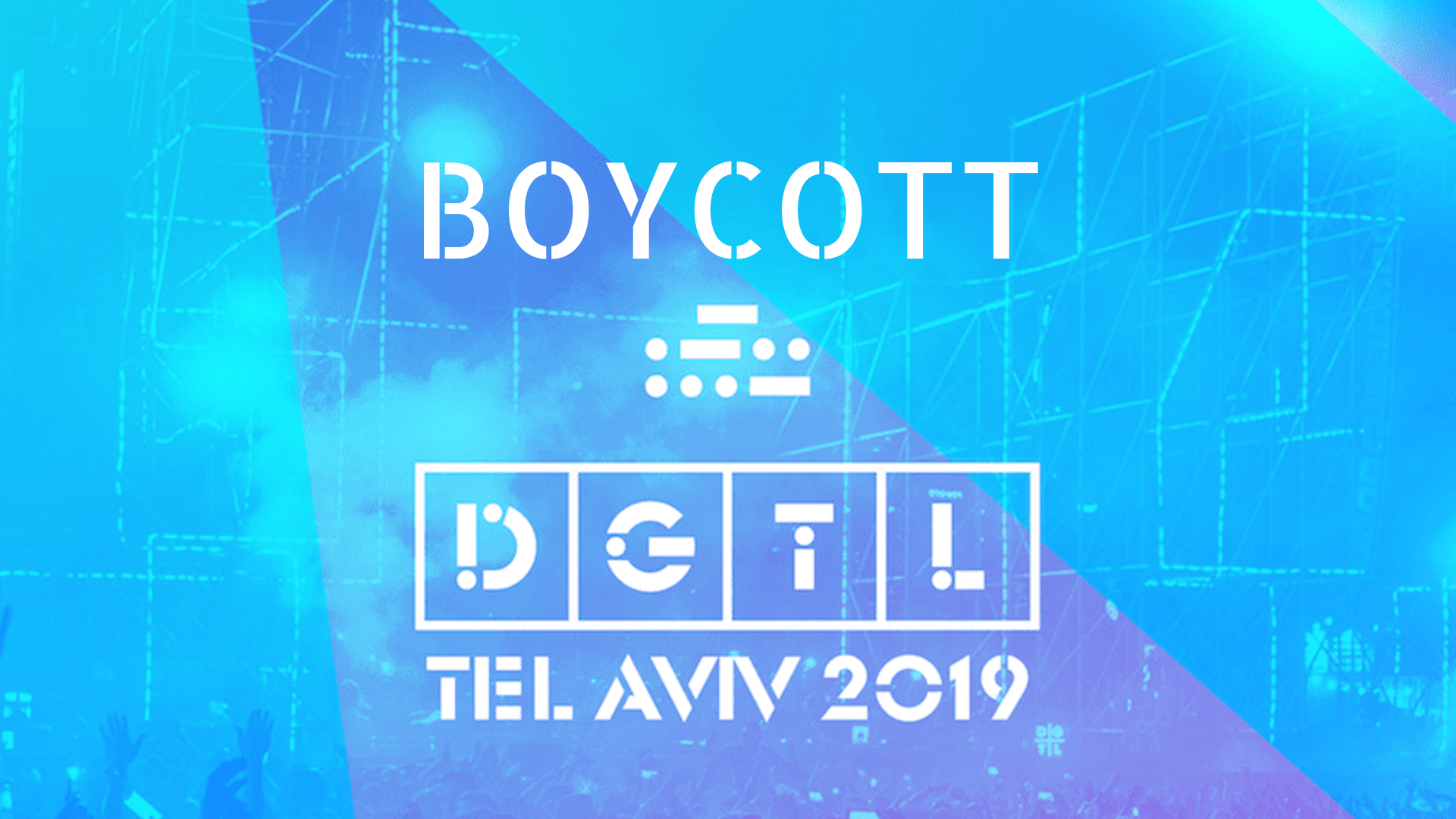 The Palestinian Campaign for the Academic and Cultural Boycott of Israel (PACBI), a founding member of the largest coalition in Palestinian society that leads the global Boycott, Divestment and Sanctions (BDS) movement, calls for the boycott of DGTL Tel Aviv 2019 festival.

The festival is due to take place in Yarkon Park, also known as Ganei Yehoshua, built atop the ruins of Jarisha, an ethnically cleansed Palestinian village. Its indigenous Palestinian inhabitants were forcibly expelled in 1948 and never allowed to return by Israel’s apartheid regime.

Israel’s ongoing massacres in the besieged Gaza Strip, a short drive from Tel Aviv, have included the targeted killings of Palestinian journalists, medics, and children by snipers hundreds of metres away. UN investigators concluded that this “may constitute war crimes or crimes against humanity”, yet Israel's far-right regime has retained its impunity on the world stage.

It is these crimes, of ethnic cleansing, apartheid and occupation, that Israel seeks to art-wash through its association with otherwise progressive festivals and artists.

Peggy Gou withdrew from last year’s DGTL Tel Aviv festival, joining the scores of DJs and producers in endorsing the cultural boycott of Israel through the inspiring and artist-led #DJsforPalestine initiative. We urge all artists booked this year to cancel their shows, just as they would have refused to play a South African festival complicit in apartheid.

DGTL
DJsforPalestine
September 19, 2019
/ By
Palestinian Campaign for the Academic and Cultural Boycott of Israel (PACBI)
/
The Netherlands